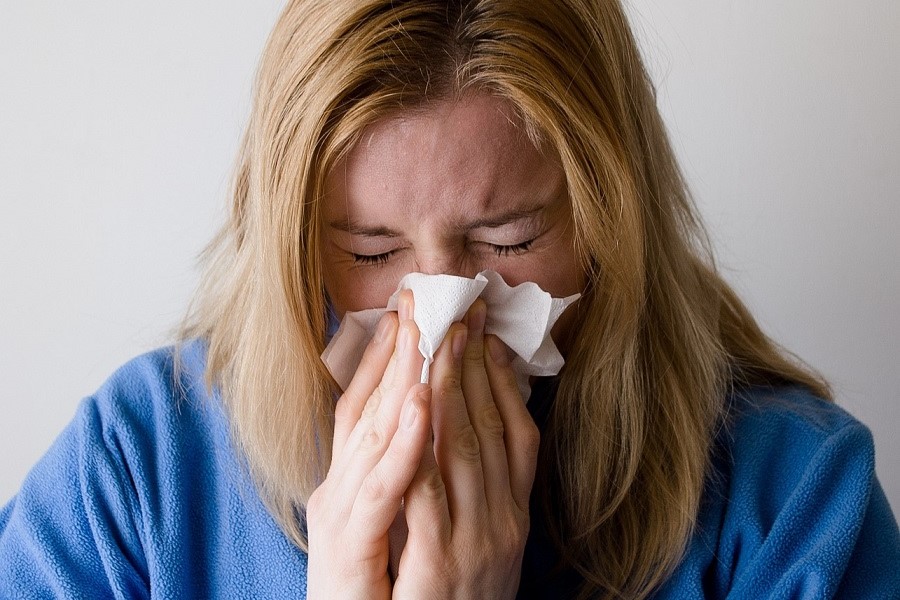 The number of influenza cases is rising rapidly across all of France, but it has reached epidemic proportions in nine regions – including Provence-Alpes-Côte d’Azur – according to the country’s Public Health authority.

A growing rate of cases of both Covid-19 and bronchiolitis paired with the flu outbreak has resulted in medical practices and hospitals throughout France feeling the strain.

In just one week, consultations for flu and flu-like symptoms have risen by 39% to a level of 201 per 100,000 inhabitants. Furthermore, emergency visits have skyrocketed by 94%, and hospitalisations following the ER visits have more than doubled – a 112% increase. Over the same time frame, the number of French regions officially classed as suffering from epidemic levels of flu grew from two to nine.

In a bid to protect older and vulnerable members of the population ahead of the upcoming end-of-year celebrations, Santé Publique France has made an urgent plea in the favour of vaccinations.

“As family gatherings approach, it is strongly recommended that people at risk protect themselves by resorting to vaccination against seasonal flu and Covid-19 as soon as possible,” it has said via an online statement.

Of particular concern is the over 65 age group who “represented half of hospitalisations after going to the emergency room for flu or flu-like illness and nearly half of serious cases of flu admitted to intensive care” between 28th November and 4th December, according to the health authority.

The seasonal flu vaccination campaign for this winter commenced in October and is open to anyone wishing to be vaccinated. Vaccines can be purchased from any pharmacy without a prescription, unless it is for a minor, and the dose can then be administered by a doctor, midwife, nurse or pharmacist. If you have received a health insurance voucher, the cost of the injection will be reimbursed.

While Public Health France is encouraging all members of the community to receive the vaccine, people are reminded that the vaccine alone is not enough: “This vaccination must be accompanied by the systematic adoption by all of barrier gestures, which remain an effective means of protecting against respiratory infections and their complications, and of limiting the risk of transmitting these viruses to those around them.”