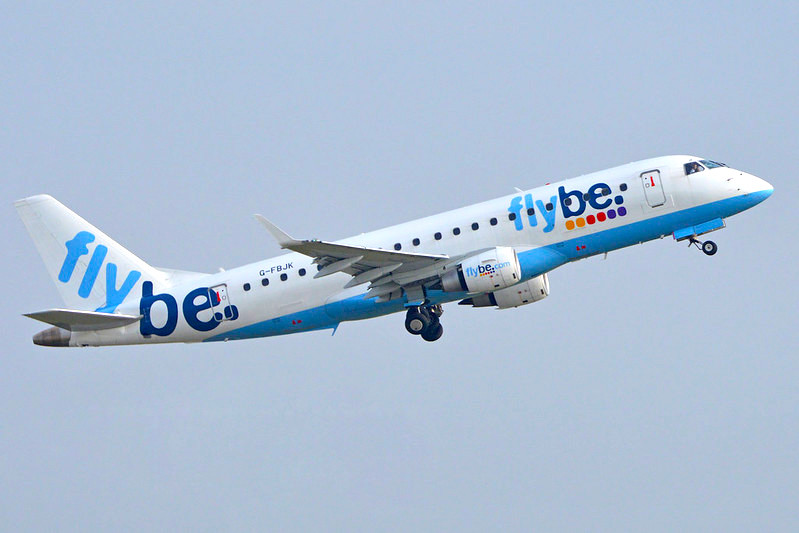 Flybe, a 40-year-old UK-based airline that served more than half the domestic flights outside London, has ceased to operate as of early Thursday morning.

The downfall of the carrier, which served Nice Côte d’Azur Airport, will result in the loss of over 2,000 jobs, causing chaos at airports around Europe with passengers now scrambling to find alternative travel arrangements.

Chief Executive Officer Mark Anderson said in a statement that the company had been “unable to overcome significant funding challenges” despite making “every possible attempt” to do so.

Flybe had been in talks with the UK government over a controversial GBP100 million loan, which in the end didn’t materialise before parent company Connect Airways pulled the plug. Couple that with added pressure from loss of bookings over the coronavirus threat, and the company was pushed over the edge.

The financial woes of the airline are nothing new. They ran at losses equalling roughly GBP20 million per year before the Connect takeover and were unable to recover sufficiently afterward, despite official assistance including deferral of tax, promises to review regional air connectivity and the potential loan.

After the rescue plan was announced in January, competitors of Flybe – Ryanair and IAG, parent company of British Airways – had protested against what they considered to be anti-competitive and illegal subsidies. The government had justified its decision to rescue Flybe due to the importance of the company in domestic services and the economic prosperity attached of several struggling regions.

Flybe’s website urges customers to not travel to the airport and reminds them the airline will not be in a position to assist them in finding other flights. EasyJet has offered some rescue fares for stranded passengers and free flights for Flybe staff to be returned home.

Meanwhile, as ongoing coronavirus fears cause a drop in demand for flights to certain locations, British Airways has cancelled 171 short-haul round trip flights from London Heathrow to countries including Italy, France, Austria and Switzerland. Ryanair also confirmed it will cut 25% of flights in and out of Italy.