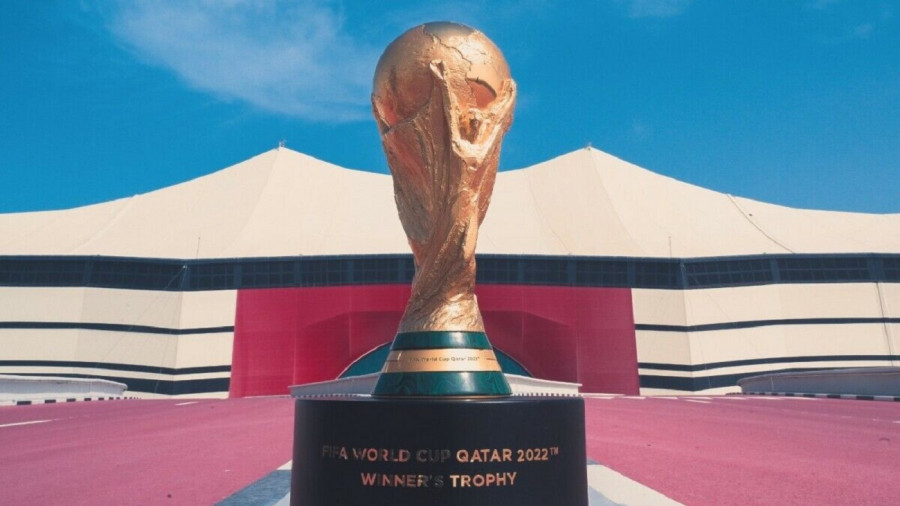 Breel Embolo, Takumi Minamino, Ismaïl Jakobs, and Krépin Diatta all made their exits from the World Cup during the Round of 16, but Youssouf Fofana and Axel Disasi advance to a quarter-final meeting against England.

AS Monaco’s Fofana continued his streak of competing in every one of France’s World Cup campaign as he came on in a comfortable 3-1 win for Les Bleus against Poland. Despite failing to impress in his only start of the tournament, a 1-0 defeat to Tunisia, the former Strasbourg midfielder retains the confidence of Didier Deschamps, who brought him on for the final 25 minutes of Sunday’s match.

Disasi also featured in the closing stages of the match. The versatile Monaco defender, who due to an injury to Ruben Aguilar earlier in the season was made to deputise at right-back, once again came on towards the end of the match. The Aguilar injury inadvertently helped Disasi earn the initial call-up, and the poor performance of Benjamin Pavard in the World Cup opener against Australia has seen him promoted up the pecking order. Behind Jules Koundé, Disasi now looks like Deschamps’ second-choice right-back.

France next face England in the quarter-finals on Saturday. Miraculously, it is the first time that the two teams have met in the knockout stages of a major tournament.

England advanced thanks to a comfortable 3-0 win against Senegal, which saw Jakobs and Diatta become the first AS Monaco players to leave the tournament. The “Lions of Teranga” looked dangerous in the opening stages, but were pulled apart on the counter-attack. England will therefore face France, with the winner then going on to face either Morocco or Portugal in the semi-finals next Wednesday.

Portugal earned their place in the next round thanks to a resounding 6-1 win against Switzerland on Tuesday. Having got on the scoresheet twice in the tournament, Embolo couldn’t impact the fixture as Portugal cut through the Swiss defence with ease. Only Portuguese profligacy stemmed the damage.

On Monday, Minamino was dumped out of the competition in heartbreaking fashion. Japan held Croatia, the losing finalist in the 2018 World Cup in Russia, with the game ultimately going to penalties. The Monaco forward missed Japan’s opening penalty, as his side went on to lose 3-1, leaving the former Liverpool player in tears.

Of the six Monaco players who departed the Principality for Qatar, only two remain, and they face a fight on their hands to help Deschamps’ side progress further.