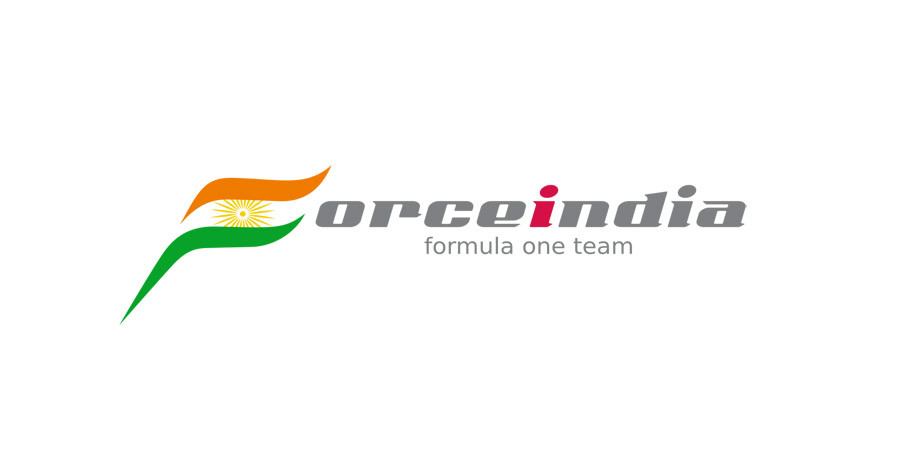 The Force India Formula One team has been saved from creditors by an investment consortium headed by fashion entrepreneur Lawrence Stroll.

Stroll had the assistance of the F1 team’s chief operations officer, Otmar Szafnauer, and the team’s senior management in his bid to salvage Force India, motorsport.com reports.

Force India has been in administration since the Friday before the Hungarian Grand Prix as parties involved sought to protect it against the threat of a winding-up order over mounting debts.

Force India’s creditors will be paid in full. All 405 jobs at the team have been saved and ongoing funding has been guaranteed.

The new set-up, which signed an exclusivity agreement on Tuesday, takes over ownership of the team from Vijay Mallya and Orange India Holdings Sarl.

The team is currently sixth in the constructors’ contest, seven points behind Haas and 23 behind fourth-placed Renault.

Local News Staff Writer - August 9, 2018
A large swathe of eastern France has been hit by violent storms that brought a sudden and dramatic end to the weeks-long heatwave.

Local News Cassandra Tanti - June 26, 2019
In a historic move, Françoise Gamerdinger has been named as the Principality’s new Director of Cultural Affairs, the first woman to hold this position in Monaco.