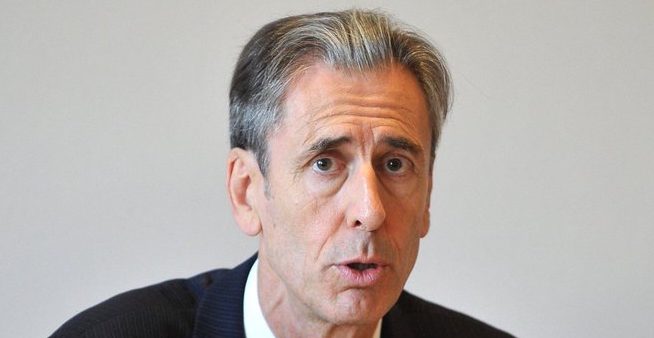 As part of Monaco Week in Moscow, orchestrated by the Monaco Embassy in Russia to mark ten years of diplomatic relations between the two countries, the Monaco Economic Board is visiting the capital on a Trade Mission this week, from October 4 to 7. The trip is the culmination of considerable work undertaken in recent years and coincides with the official visit of HSH Prince Albert II to Moscow.

While official relations date back to 1877, it was in 2013 when accompanying the first Official Visit by Prince Albert II to Russia that the MEB made firm contacts with its Russian counterparts. Two years later, “Russian Year in Monaco” concluded with a forum organised by the MEB, during which partnership agreements were signed with the Russian CCI, the RSPP (Russian Union of Industrialists and Entrepreneurs) and Business Russia.

Led by Gilles Tonelli, Minister of Foreign Affairs and Cooperation and MEB Chairman Michel Dotta, this latest mission intends to build on the mutual understanding established during past meetings.

Michel Dotta said: “Organised at the request of the Embassy as part of Monaco Week in Moscow, this Trade Mission is an excellent opportunity for us. This is our third Russo-Monegasque business event. We learned a great deal during our previous meetings and are coming now with all cards on the table ready to do business together for the good of our companies, our economies and our two countries.”

A delegation of 45 people is in Moscow representing 30 companies operating in sectors such as banking-finance-insurance, expertise and consultancy, real estate, health and wellbeing, the food industry, environment, automobile, ICT, tourism and events. In short, a group mirroring the dynamic, diverse nature of the Principality’s economy.

A packed programme awaits them with bilateral presentations, talks on the particularities of doing business in Russia, testimonies from those already established in the country and of course sector-specific round tables. Evening events organised by the Monaco Embassy and the Tourism and Convention Authority will also provide plenty of opportunities for Monegasque entrepreneurs to take part in the tourism and cultural aspects of Monaco Week in Moscow. (Source: Monaco Economic Board)

Local News Stephanie Horsman - May 20, 2019
Monaco representatives have participated in the 129th Committee of Ministers of the Council of Europe in Helsinki. 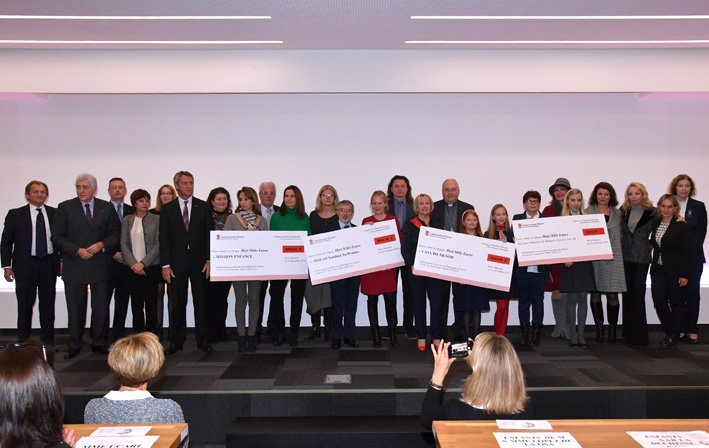 Photo: ©Charly Gallo/Direction de la Communication[/caption] Following an address on Monday, November 21, by Mrs Renate Winter, International Judge and Vice-President of the UN Committee on the Rights of the Child, donations collected during the months of October and November were handed over to three associations working in their defence of the Rights of the Child. Monaco’s Mission Enfance, which provides assistance to children in distress in the world with the main objective of education; Casa do Menor, which helps the young people of the favelas of Brazil, especially favouring their professional placement; and the AKILAH Institute for Women, which works in East Africa to empower girls by providing them with access to education, were each handed cheques for €8,000. In addition, financial support of an equivalent amount was sent to the Consul of Monaco in Madagascar to ensure the schooling of 45 Malagasy students.