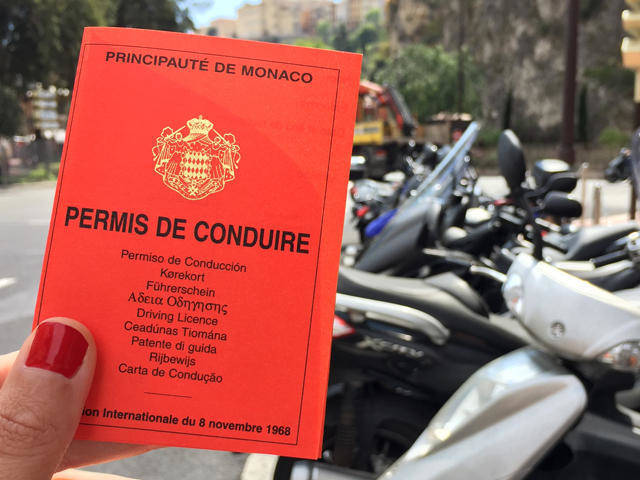 New residents of the Principality have one year to change over old driving licenses to local ones. If they fail do to so, their licenses will be considered invalid and they lose all legal rights to drive in Monaco.

The government has released a statement reminding the public that, as of 31st July 2019, a valid Monegasque driver’s license must be obtained within one year of being granted residency in order to drive in Monaco.

The exchange process is streamlined for those who hold foreign permits recognised by the government, a list of which can be found on the Journal de Monaco, and is extremely extensive, including more than 120 countries worldwide. Application forms can be obtained from the Service des Titres de Circulation or online at the Monaco government website (www.gouv.mc).

A few new procedures have been enacted to facilitate the process and even those who neglect to change their licenses in the required time period will have a chance to obtain their new permit without having to retake all of the theoretical and practical tests. They merely need to ask for the replacement after it has been confirmed by the Driving License and Traffic Safety Inspectors from the Service des Titres de Circulation.

The verification process involves submitting an application to a recognised driving school in the Principality and at least three hours of driving lessons must be undertaken for each category of permit the driver wishes to have. Then a 45-minute aptitude check will be given before the new license is issued.

For foreign nationals whose licenses are not recognised, the state requires registration to a local driving school to complete all tests necessary as if the driver had never held a license previously.