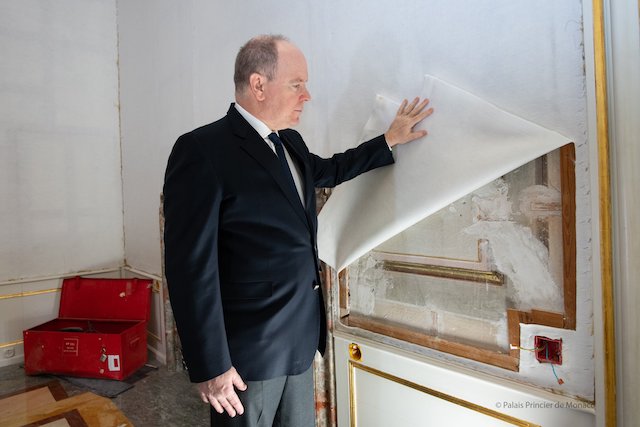 Restoration works at the Prince’s Palace have unveiled hidden Genoese frescoes dating from the 16th century, prompting a major research project to unearth the truth behind these stunning pieces of Italian art history.
Five years ago, Prince Albert ordered the restoration works be carried out, on both the interior and exterior, to preserve and enhance the heritage of his residence as well as its precious contents.
During these works, conservators-restorers and painters uncovered a set of original frescoes, completely unknown to Palace officials. The frescoes are said to be in good condition and have been attributed to Genoese masters of the 16th century. But little more is known about the works, so the Palace immediately set up an ambitious scientific, artistic and historical research project. 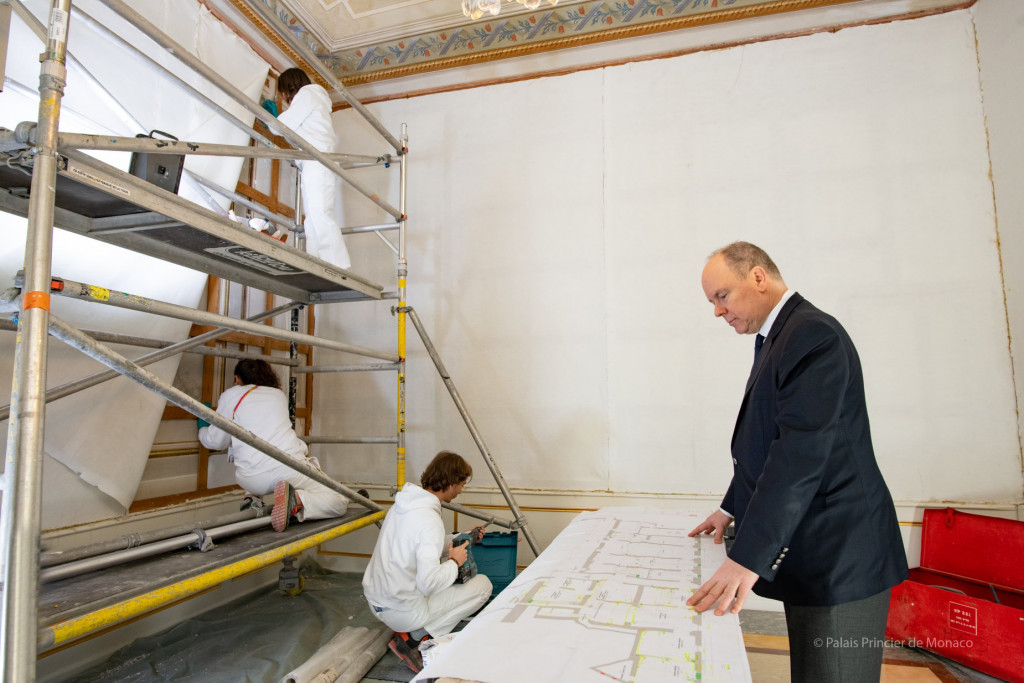 The incredible find was recently presented to H.S.H. Prince Albert II during his visit of the ‘Grand Apartments’, which are open for public visits from April to October.
Now, upon reopening, visitors will be taken on a new chronological tour of the Palace with various information points available at different stages so visitors can better understand the history of Monaco. 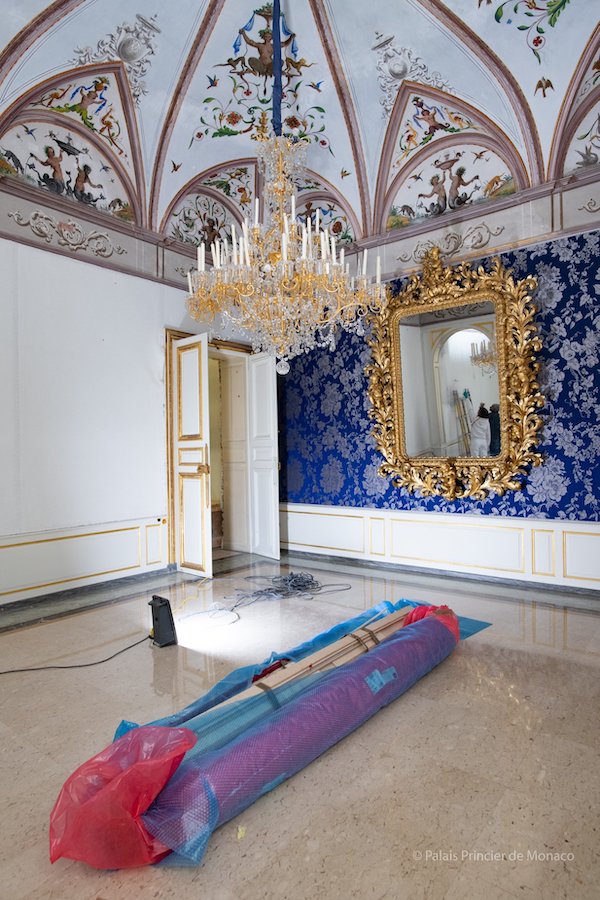 The Palace is located on the foundations of a medieval fortress and was transformed into a monarchical residence in the 16th and 17th centuries. Its rooms are designed for the Prince to host official ceremonies and for the reception of high-ranking guests. They revolve around the Throne Room and the royal room, known as York.
The rooms are still regularly used today for major events, such as the Monaco National Day on 19th Novemberand the reception of distinguished visitors. 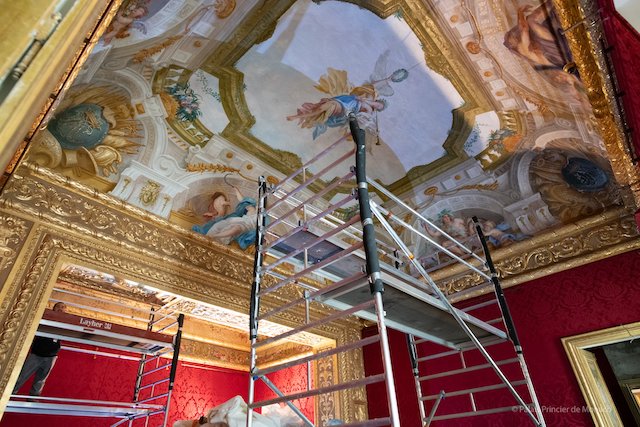 The first stage of renovation works is due to be completed by the end of March, just in time for the reopening of the Grand Apartments for public visits on 2nd April, allowing the public to discover these marvels of the Italian Renaissance.