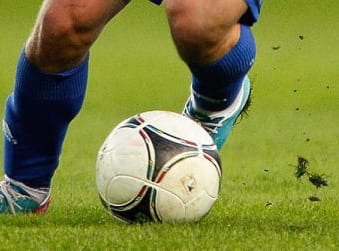 A former player for AS Monaco has been sent to jail for three years for failing to pay taxes of more than half a million euros.

Dumas told the court that he had a problem with gambling, spending more than €100,000 a month at the height of his addiction, adding that he had not intended to defraud the taxman.

Dumas was part of the Monaco team that won the French championship in 1997. After leaving ASM, he played for Olympic de Marseille. When his tax offences became known he was fired as manager of Caen. Ten months of the three-year sentence was suspended.

An international jury has been assembled to judge the participants and will include many 2020 Olympic hopefuls as well as special guests from the United States -  gymnast Katelyn Ohashi and her well-respected coach Valerie Kondos Field, who will be making additional appearances around the Principality at various schools and sports clubs. 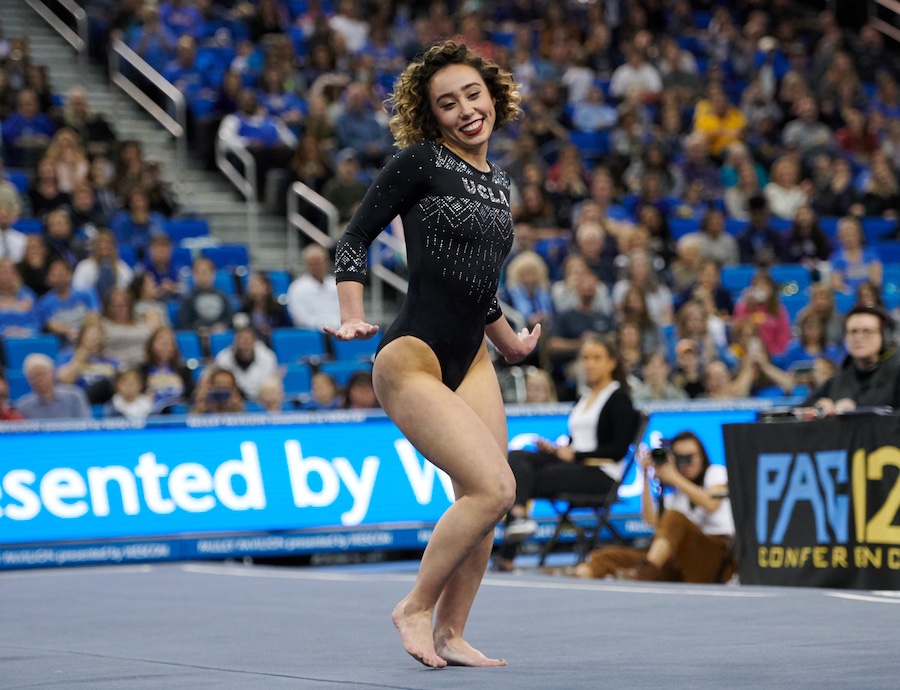 Adrien Maré.[/caption] Monaco-born Adrien Maré and Nicolas Brabeck of Team Casteau finished the Dakar 2018 on Saturday, January 20, in 48th and 59th place respectively. The 14th and final stage of 286 kilometres included 120 kilometres of special trials in Cordoba, Argentina. The rally took a total of 14 days. It was the tenth year that the event took place in Latin America. Spanish rider Carlos Sainz won the rally for the second time. Team manager Thibaut Brouard, who himself took part in 13 Dakar races, said it was mission accomplished for Team Casteu, and thanked the two mechanics, Nicolas and Bruno for their exceptional work, and Gaétan, the physio “whom I got to know during this Dakar and who did an extraordinary job”.