Former F1 team boss off the hook for tax evasion

Former F1 team boss off the hook for tax evasion 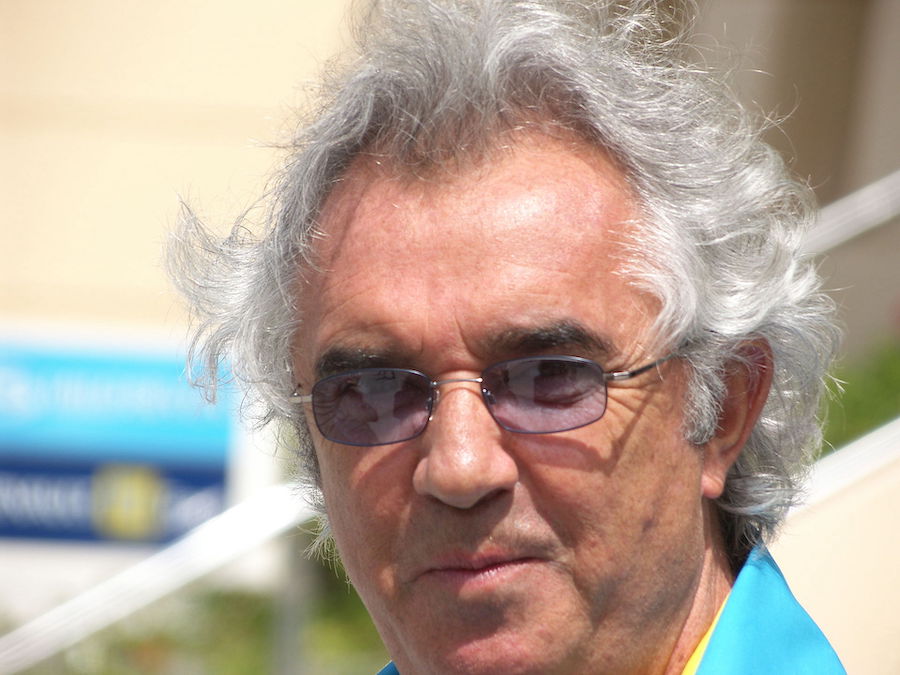 After 12 years and six trials, former Renault Formula One team boss and Monaco resident Flavio Briatore has been acquitted for tax evasion. Now he’s looking to recuperate losses incurred by the lengthy ordeal.

Flavio Briatore is a truly free man. The ex-Renault team boss has spent the past decade fighting off tax fraud charges and, as of 26th January, the Genovese Court of Appeals has cancelled the previous 2018 ruling, which would have subjected the Italian businessman to 18 months in prison.

“Today, after 12 years and six trials, my innocence has finally been recognised. A real ordeal is fortunately over,” he told the Italian press agency Adnkronos.

Briatore claims he was the using the 63-metre yacht solely as a user, and the vessel, which was registered in the Cayman Islands and owned by a company in the British Virgin Islands (BVI), was leased to him.

Investigators, though, argued Briatore was the owner of the BVI company, and therefore the official owner of the boat. The yacht was duly confiscated and sat around waiting for a decision to be made on its fate, when in 2021, the Italian state put it up for auction. The estimated value of the boat is €20 million, but it went for a paltry €7 million to friend and former F1 boss Bernie Ecclestone.

Briatore’s lawyer Massimo Pelliccotta told Ansa news agency: “This outcome is unacceptable, because the yacht was sold before the completion of the proceedings.

“Now both the yacht’s new owner and Briatore have the right to demand adequate compensation.”