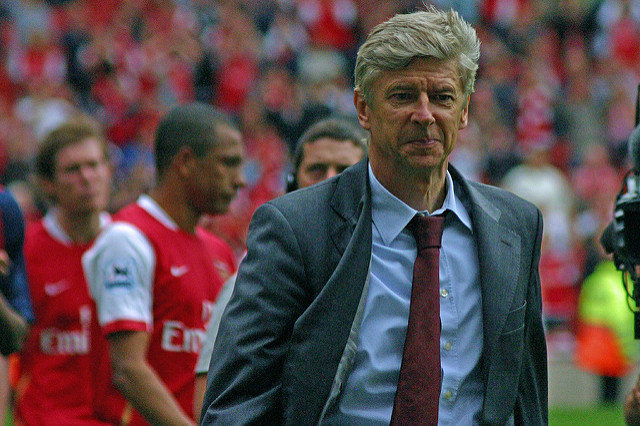 Former AS Monaco coach Arsène Wenger has been invited to the inauguration of Liberia’s new president, footballer George Weah, who played in the principality from 1998 until 1992.

The Frenchman coached Weah in the early stages of his career in Europe at AS Monaco. He has said that the eventful life of his former protégée should be made into a film. “When you look at his life, the life of this guy is a film. It is unbelievable. It is a fantastic film.

“I saw him in Monaco, looking lost, not knowing anyone, not being rated as a footballer, yet he became in 1995 the best player in the world and now he is president of his country. It is unbelievable.”

Weah scored 66 goals for Monaco over four seasons before moving to Paris-Saint-Germain.

“He was always strong mentally, convinced he has a mission. When he played at Monaco, it was during the time of war in Liberia and I saw how much he suffered with his country. The love for his country and his people, and the care he had for his people. Today when I look back, I have seen him crying when the war was on.

“But this is a happy story and I wish him a happy presidency. He is an example to all footballers,” Wenger, now manager at Arsenal, said.

From Monaco striker to head of state

Local News Cassandra Tanti - November 10, 2020
Prince Albert will deliver the opening speech for the IHO this November, which will gather online around 400 people to talk hydrography - the basis of all marine activities. 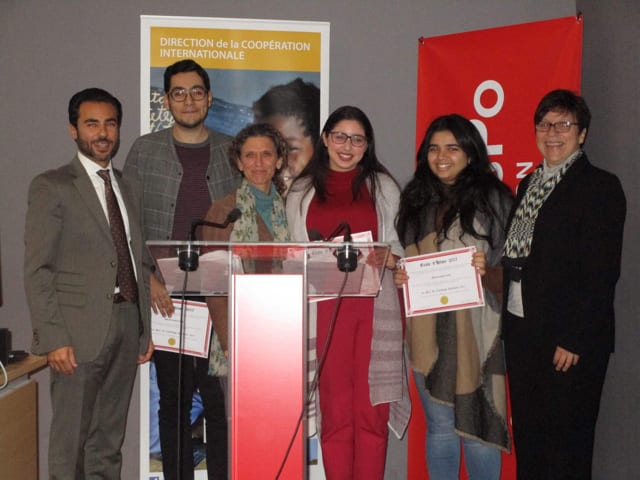 Photo: DC[/caption] A Winter School, organised by the Department of International Cooperation (DCI), was held last week on the Middle Eastern and Mediterranean Menton Campus of Sciences Po Paris to make first-year students aware of the importance of international cooperation. From January 16 to 20, the DCI brought together several of its high-level partners to work with some 100 students from nearly 40 different countries on the theme "Humanitarian crises and refugees". Representatives of United Nations Agencies (High Commission for Refugees, UNRWA, World Food Programme), major international organisations (International Committee of the Red Cross) and renowned NGOs (Médecins du Monde, Handicap International, Fondation Mérieux) hosted interactive conferences and workshops throughout the week. The objective was to provide students with an opportunity for reflection on international humanitarian law, the reality of the humanitarian crises in Africa and the Middle East, prevention of genocide and war crimes, and access to basic services for refugees, including health, nutrition, and education. Gilles Tonelli, Monaco’s Minister for Foreign Affairs and Cooperation, opened the teaching week, stressing that "Students from Sciences Po, coming from some 40 different countries, are future public and private decision makers. It is our duty to make them reflect on the difficult realities of humanitarian crises and to inform them of the actions of the Princely government to help the victims." The results of the "Challenge solidaire", a team competition to train students in the setting up of development projects, were announced at the official closing ceremony of the Winter School, in the presence of Isabelle Rosabrunetto, of the Department of Foreign Affairs and Cooperation. Among the projects in competition three have been awarded prizes and will be implemented in 2017, with the support of the DCI, to support vulnerable children in Morocco. READ MORE: Second Secretary reinforces Monaco’s commitment to refugees READ MORE: Monaco Red Cross “an example of our refusal to accept indifference”