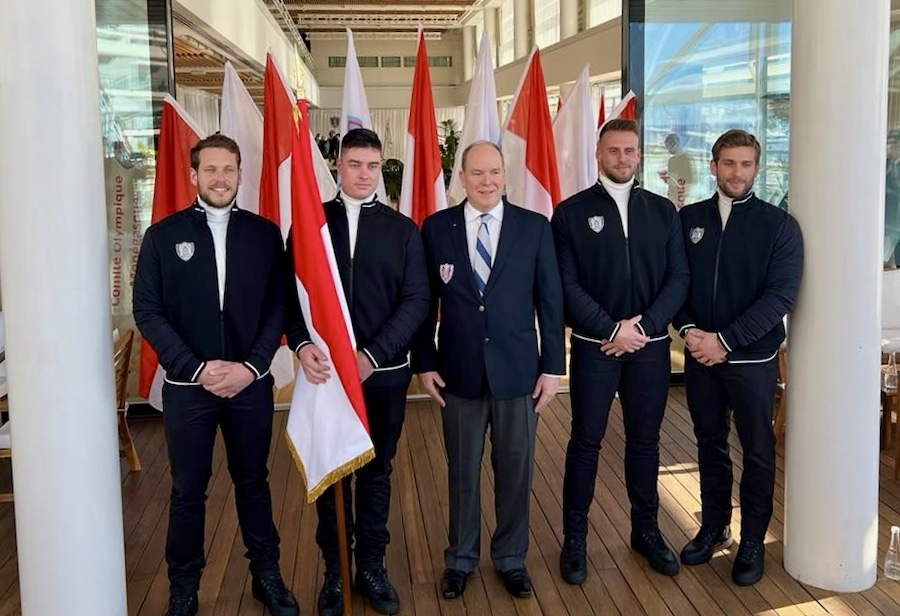 Prince Albert has revealed that Monegasque skier Arnaud Alessandria will be the Principality’s flag bearer in the upcoming Beijing Winter Olympics, while bobsleigh duo Rudy Rinaldi and Boris Vain will also form Monaco’s team of athletes.

The presentation ceremony took place in the ballroom of the Monaco Yacht Club on Tuesday and brought together athletes, trainers and organisers as they prepare to leave for China in under two weeks’ time.

All three athletes are participating in their second Winter Olympics. Skier Alessandria competed in Sochi in 2014, whilst bobsledders Rinaldi and Vain both attended the 2018 instalment in PyeongChang. Anthony Rinaldi will be in reserve.

The 2022 games will represent the 11th consecutive Winter Olympics for Monaco, with Prince Albert II participating in five of those as a bobsledder. “I was very lucky to participate in five editions,” said the Prince during the presentation. “It was a unique and intense experience.”

He added, “During the tumultuous time that we are going through, these Olympic games constitute a pause, bringing hope and joy for everyone… Let’s be grateful for the privilege and the luck that has been given to us to experience these strong values, to represent worthily the Olympic Committee of Monaco and the Principality of Monaco during this exceptional event.”

It was announced during the presentation that Alessandria will have the honour of carrying the Monegasque flag during the opening ceremony on 4th February.

The Winter Olympics come just months after the delayed Tokyo Olympics, and the build-up has been dominated by both the Covid pandemic and the political back-drop of human rights abuses in China.

Despite a myriad of distractions, the focus of the athletes and indeed of the world is now firmly on the sport, as one of the greatest shows on earth gets underway in just over a fortnight.

The Monegasque Water Company commits to the...

Local News Staff Writer - November 14, 2018
Manuel Nardi, General Manager of SMEaux, has signed the Charter of commitment of the National Pact for the Energy Transition. 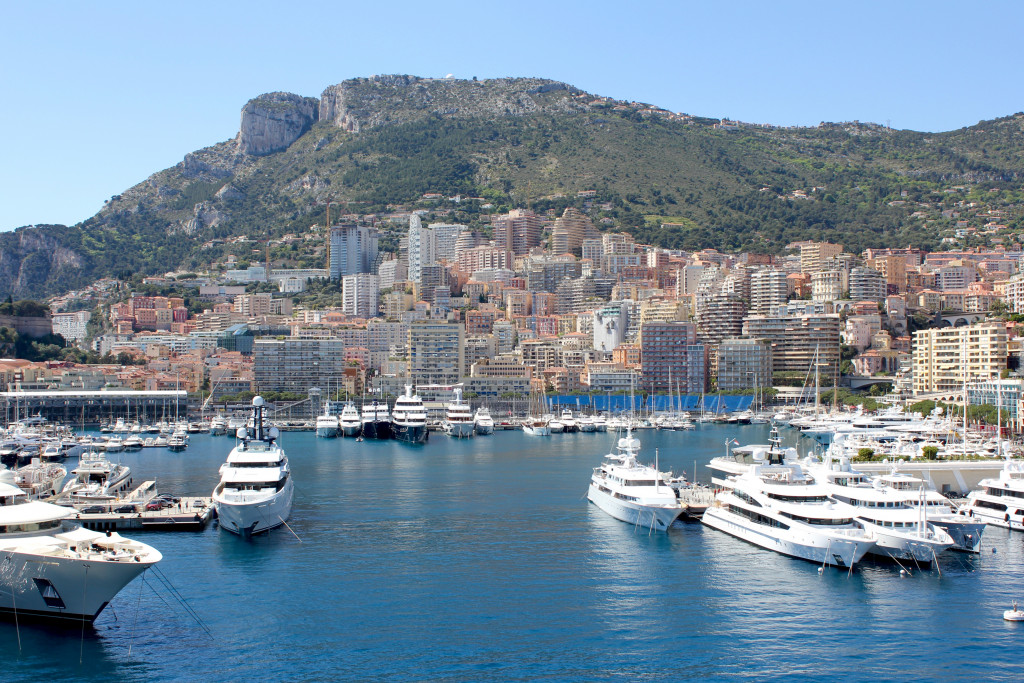 Photo: Monaco Life[/caption] Knight Frank, the luxury real estate agency, has again placed Monaco at the top of the league table of international property prices. The cost of one square metre of luxury real estate in the Principality stood at €53,000 in the second quarter of 2017. Hong Kong, New York and London followed. Monaco has led the Knight Frank rankings since 2008. “Monaco remains at the top of global wish lists, with no other city in the world boasting the same wealth density,” said Kate Everett-Allen, head of international residential research at Knight Frank. More upward pressure on prices is expected in the short term, as there are no new residential developments near to completion. The €2 billion land reclamation project at Portier will add six hectares of new land that will accommodate 120 new high-end apartments, whose prices are expected to be in excess of €100,000 per square metre. This is a price that is already being met in the Carré d'Or area, Knight Frank said.