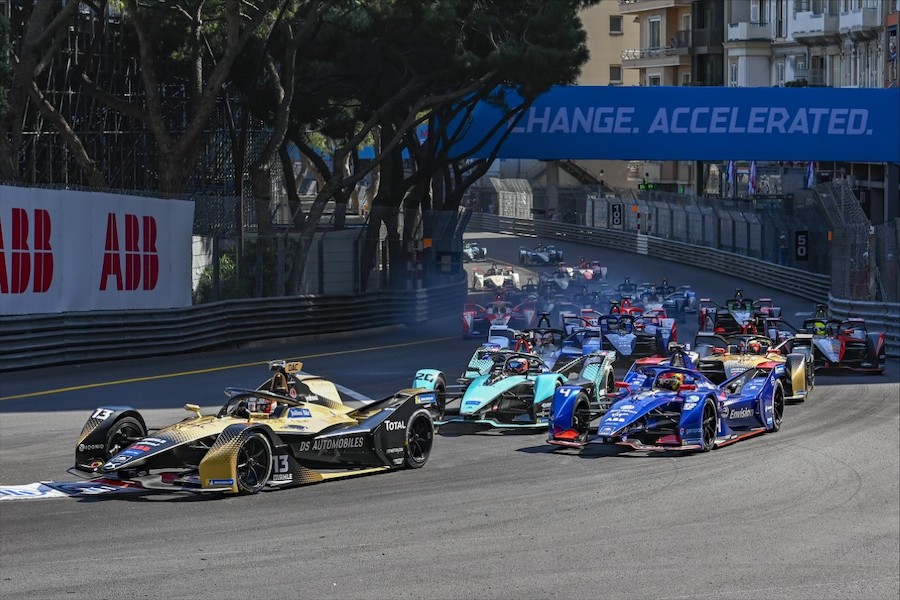 As the Principality gets ready to host the 5th edition of the Monaco ePrix, fans can now reserve their places for the electric spectacle, which is due to take place next month.

The single-seat electric cars will take to the streets of Monaco on 30th April in what will be an action-packed, condensed day of racing, with free practice, qualifying and the race itself all set to take place on just one day. Fans will be allowed access to the stands from 7am, with the main event starting at 3pm.

The eighth season of the championship, which is an eco-friendly alternative to the F1 championship, has already travelled to Saudi Arabia and Mexico. Before arriving on the Principality’s shores, it will also be heading to Rome.

It will be a special race for the Venturi Racing team, who will be on home soil and currently sit top of the Teams’ Championship. Their Swiss driver Edoardo Mortara already has one race win under his belt this season and sits at the top of the Drivers’ Championship. The team will be hoping that either he or his team-mate, ex-F1 driver Lucas di Grassi, can add to that tally in Monaco.

Following events in 2015, 2017, 2019 and 2021, Monaco is now, for the first time, looking forward to hosting the championship in consecutive years. This year will look notably different to last year’s race, with the lifting of Covid measures heralding the mass return of fans to the stands around Monte-Carlo, as the electric cars follow the route of the iconic F1 track.

Fans can reserve their tickets now in the following ways: