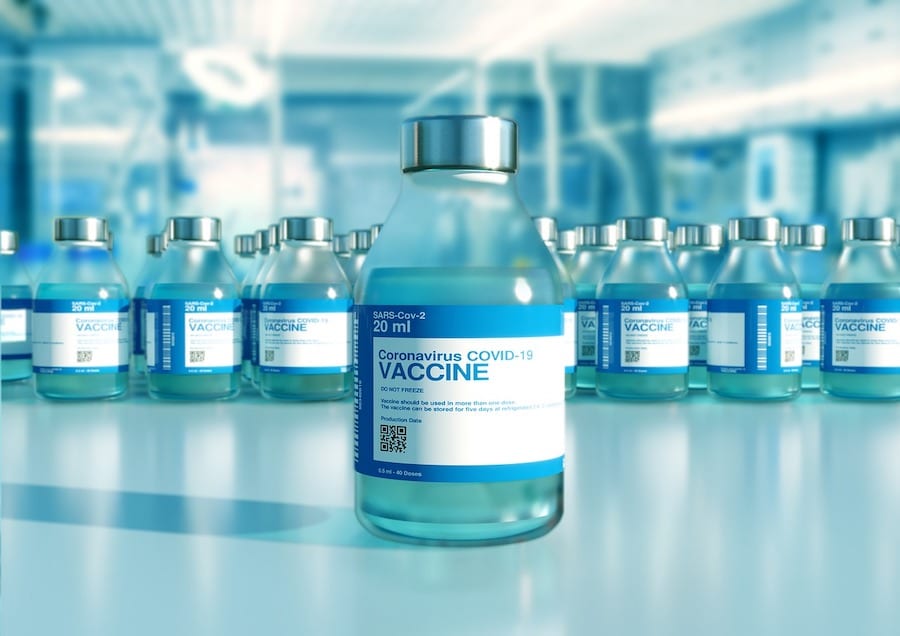 The European Commission has come to an agreement with BioNTech-Pfizer to supply four million additional Covid-19 vaccinations to Member State’s hotspots, including Nice, in an effort to slow the spread and keep free movement between borders.
The growing number of hotspots across Europe are being attributed to the newer variants of the virus, which are significantly more contagious than the earlier version and are harder to control without total lockdowns, something many governments are reluctant to do.
“The BioNTech-Pfizer vaccine has proven highly effective against all currently known variants of the Covid-19 virus,” President of the European Commission Ursula von der Leyen said in a statement on Wednesday. “I’m happy to announce today an agreement with BioNTech-Pfizer, who will make available to Member States a total of four million doses of vaccines before the end of March, which will be supplied in addition to the planned dose deliveries.”
According to the European Commission, the increase in dose deliveries is due to the successful expansion of manufacturing capacities in Europe, which was completed by mid-February.
All of the four-million doses are expected to be delivered within a matter of weeks.
It comes as welcome news to one of the biggest hotspots, Monaco’s French neighbour the Alpes-Maritimes department, which has seen a staggering rise in hospitalisations and infections in the past few weeks. As a result, the hard-hit region is now facing its third weekend lockdown in a row.
On a positive note, death rates in the EU are generally down. This is primarily attributed to the vaccine rollouts with elderly and vulnerable people being prioritised. The additional four million vaccinations will not come at the expense of scheduled deliveries of doses, allowing normal progression of rollouts to continue.