On Wednesday, October 12, 2016, Mrs Isabelle Rosabrunetto, Director General of the Department of External Relations and Cooperation, received four new ambassadors during a luncheon at the Hotel Hermitage.

Mr Di Capua is an Electrical Engineer graduate. For several years he directed major Italian companies in electrical equipment, construction, auto parts and electrical engineering. In 2000, he was appointed Chairman of Sviluppo Italia SpA, a company for the promotion and development of entrepreneurship and employment in disadvantaged regions of southern Italy. In 2002, he acquired Elettronica Aster, becoming President. He was appointed Ambassador in Bulgaria in 2005.

Mr Kitera joined the Ministry of Foreign Affairs (MEA) in 1976, where he became private secretary to the Chief of Staff before being appointed to the Embassy of Japan in Thailand. In 2000, he was promoted to Director of the Financial Affairs Division. He then joined the Japanese Embassy in France before becoming CEO of Poste for African Affairs South Sahara and the Office of International Cooperation. In 2012, he was appointed Ambassador of Japan in China.

Specialised in international law, Mr Moraru began his diplomatic career in MEA where he held the positions of Head of Unit of consular law, Head of Regional Cooperation, Head of Unit and Deputy Director European legislation. He has held various positions at the Embassy of Moldova in Israel, Belgium and France.

Photo: Facebook Monaco Economic Board[/caption] In 1999, the MEB held its first economic mission to Tunis, accompanied during a trip by Prince Albert. Since then, three other missions have been held in Monaco and Tunisia, allowing Monegasque entrepreneurs to discover quality local partners, encouraging them to invest in Tunisia. During the latest visit, a Business Forum with UTICA – the Tunisian Union of Industry, Commerce and Handicrafts – has led to the signing of a cooperation agreement with the MEB. The delegation is made up of 35 people, representing 18 Monaco entities, operating in transport, plastics, ICT, insurance, trading, coffee machines and health. The Association of Businesswomen of Monaco will also benefit from this trip to sign an agreement with the National Chamber of Businesswomen of Tunisia. Tunisia, which is a symbol of democratic transition in the region, has always been able to count on the Principality. Today, the country is returning to growth – 2.5 percent expected in 2017 – led by tourism and agriculture, which have regained their dynamism supported by a policy of diversification of the economy. Tunisia is a favoured destination conducive to the development of Monegasque enterprises. 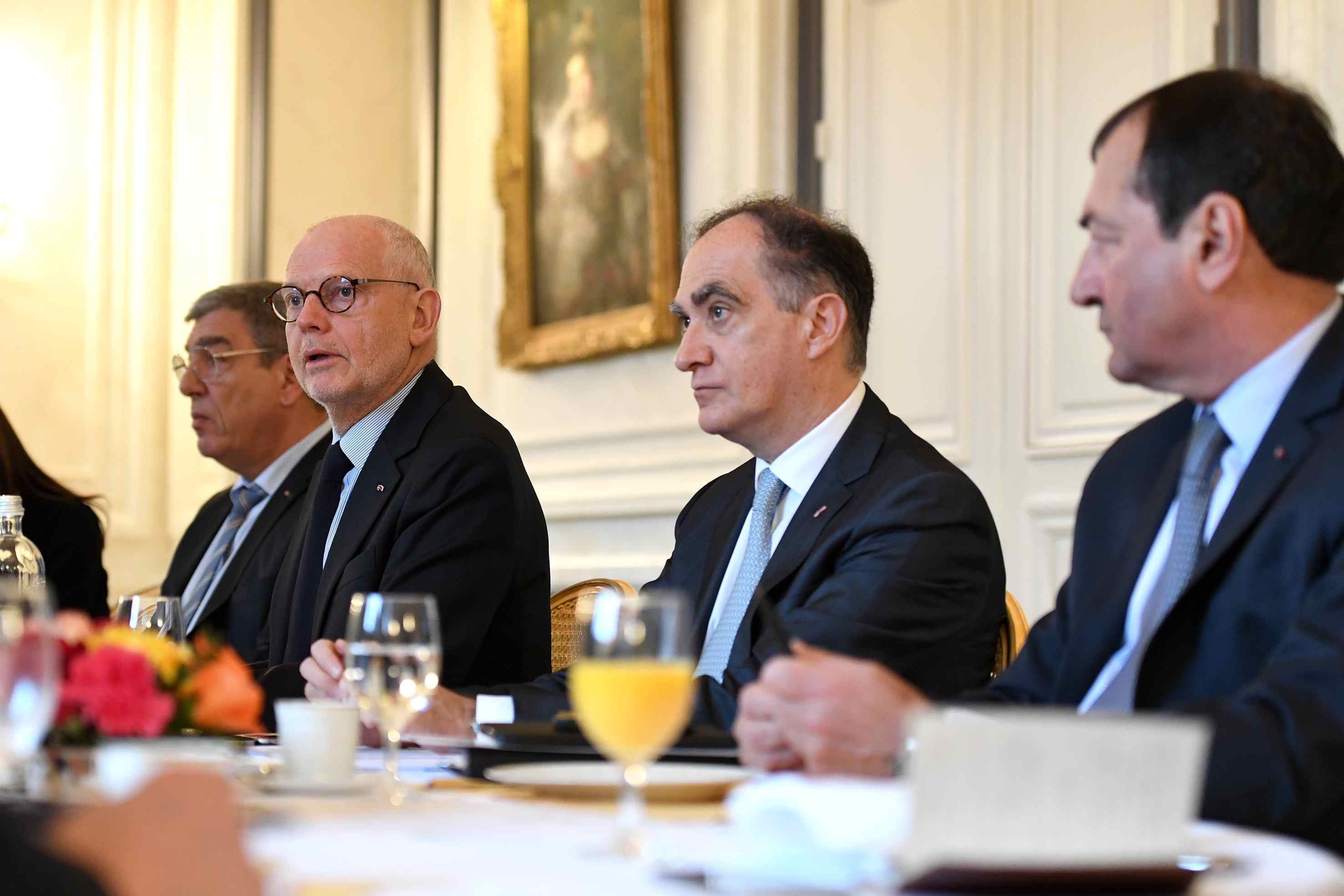