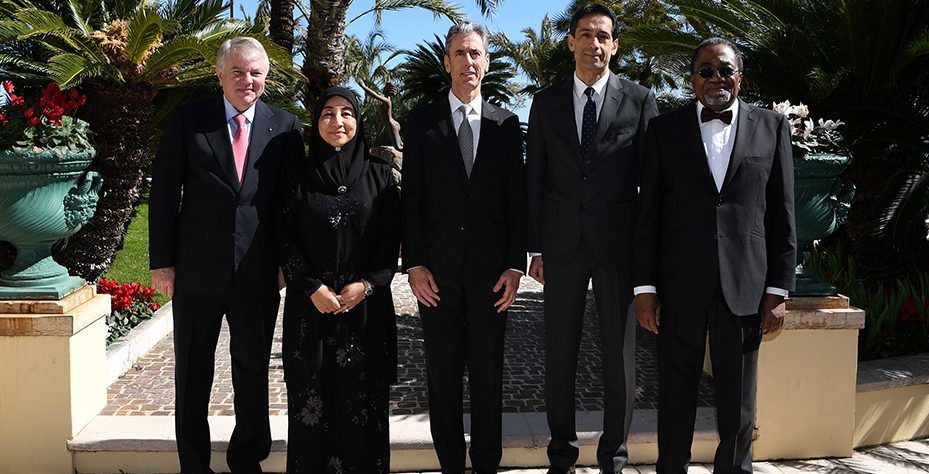 In the morning, the four had presented their Letters of Credence to the Sovereign Prince.

HE Rahman Sahib oglu Mustafayev joined the Azerbaijani Ministry of Foreign Affairs in 1987. In 2004, he served as Director of the International Relations Section of the “Azadliq” newspaper. In 2000, he became Counsellor at the Russian Embassy. He was appointed Director of the Directorate of Europe and America at the Ministry of Foreign Affairs, in 2006, and was promoted as Azerbaijan’s Ambassador to Greece and Albania.

HE Rodolphe Adada began his political career in 1976 as Minister of Scientific Research of Congo. He accomplished this mission in different ministries before becoming advisor to the President. He was later appointed Minister of State, Minister of Foreign Affairs and Minister of Transport and Civil Aviation of the Republic of Congo.

HE Alexey Meshkov held various diplomatic positions in the Russian Ministry of Foreign Affairs before joining the Embassies of Italy and the Republic of San Marino as Ambassador.

Ambassadors of Austria, Australia, India and Luxembourg welcomed to Monaco

Only 8 days till Christmas … 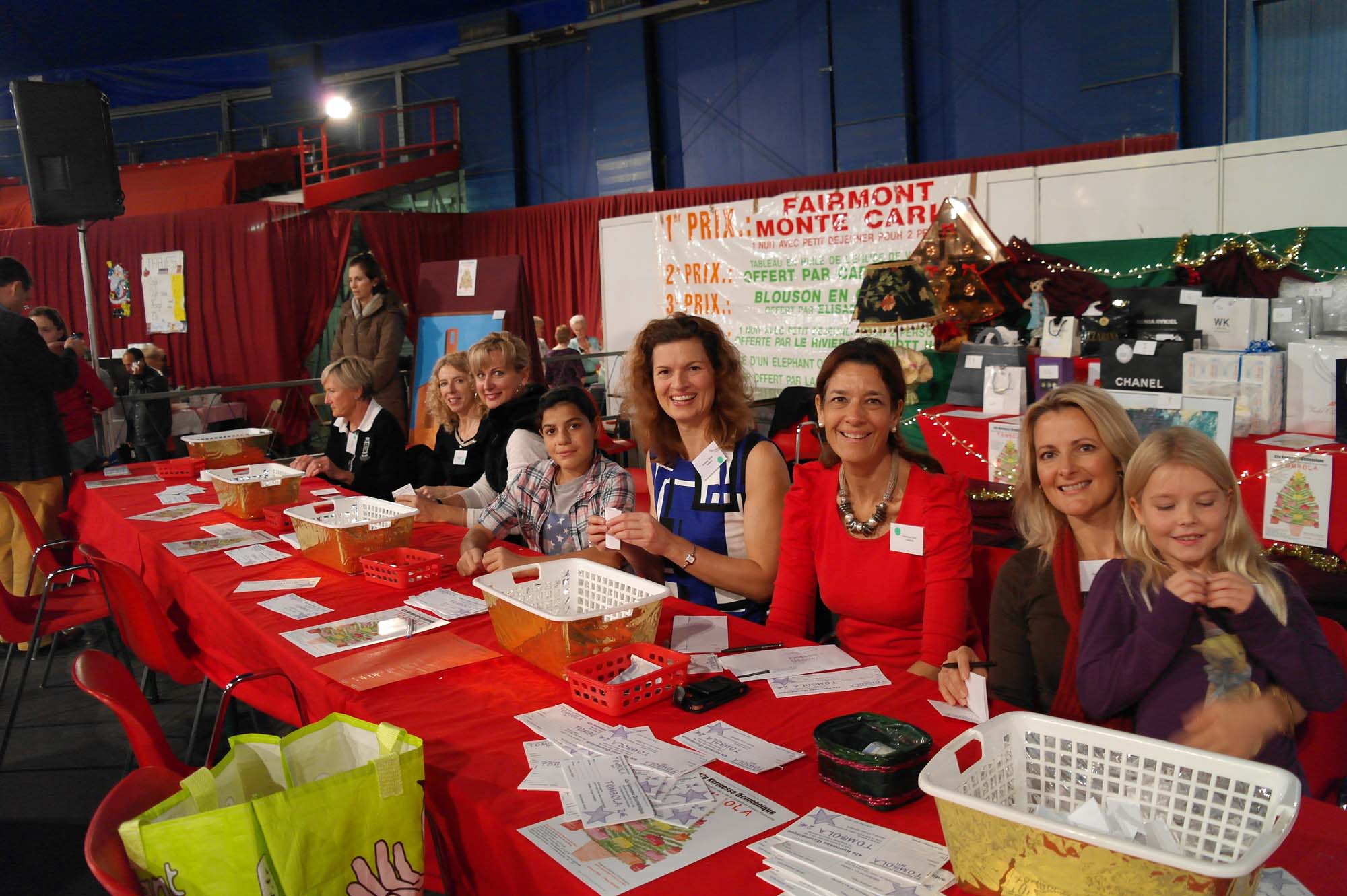 Photo: St Paul's Monaco[/caption] Every Christmas in Monaco is heralded in true charitable fashion with the Ecumenical Kermesse, which once again will be held in the Fontvieille Chapiteau, this year on Saturday, December 3. Entrance is free and the doors open from 10 am to 6 pm. There will be over 25 stalls including clothes, books, CDs, DVDs, antiques, Christmas decorations, Monegasque, Greek and British speciality stands, plus jewellery, household items, shoes, bags, gifts and novelties. This year’s Tombola has over 20 prizes and tickets are just €2 each. The Snack Bar is open all day with a wide selection of delicious and inexpensive food and drinks. Money raised will go to the charitable work of La Société de Saint Vincent de Paul, Saint Paul's Church, the Eglise Réformé de Monaco, British Association of Monaco, La Communauté Espanagnole, and La Paroisse Grecque Orthodoxe. For more information, especially for donation of items, contact Merville Spiers on +377 93 15 02 89. Article first published November 20, 2016. READ ALSO: St Paul's gets a new lift

AS Monaco held to draw by Reims