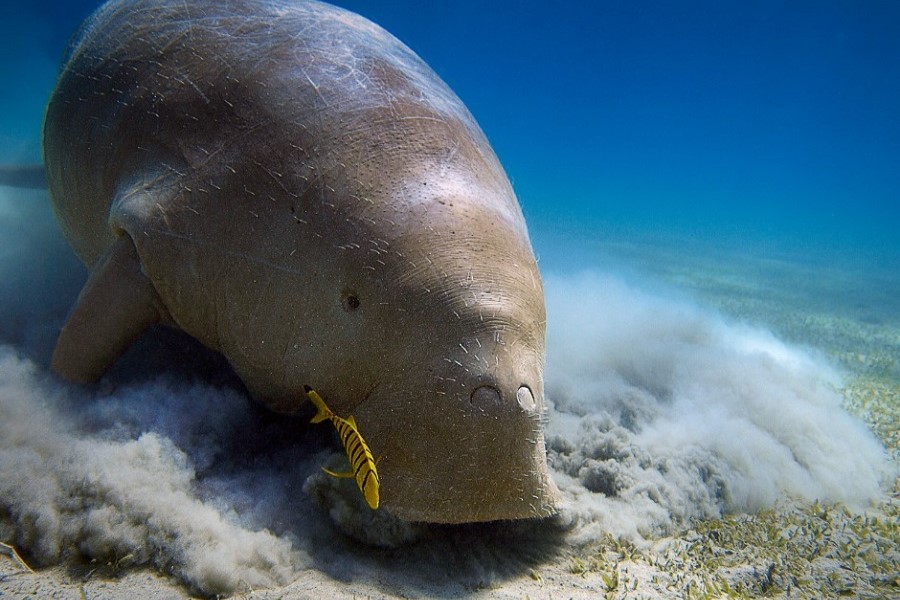 With the latest Red List of Threatened Species showing a dramatic decline to global marine health, the Prince Albert II of Monaco Foundation has pledged €600,000 in support to the International Union for Conservation of Nature.

The generous sum, a commitment spread over the next three years, represents a new age of partnership between the Prince Albert II of Monaco Foundation (FPA2) and the International Union for Conservation of Nature (IUCN), and is dedicated to the protection and conservation of the growing number of animals included on the IUCN’s Red List of Threatened Species.

The list of threatened species was first created in 1964 and is “the world’s most comprehensive data source” for reporting on biodiversity status. Considered to be “the barometer of life on Earth”, this critical tool is used in decision-making and progress measurement worldwide, and plays a fundamental role in biodiversity conservation.

On 9th December 2022, the latest updates to the list revealed a dramatic and damaging decline to global marine health.

With its long-standing commitment to protecting the ocean and marine species, the FPA2 has chosen to make a substantial contribution to the IUCN, as announced on 15th December. The funds will not only support the continuous development of the Red List of Threatened Species itself, but will also go towards specialist studies on marine life including sharks, seahorses, pipefishes and sea dragons, and help provide support to the conservation of these species.

“By providing sound scientific data, the IUCN Red List acts as a compass guiding conservation action globally,” says SungAh Lee, IUCN Deputy Director General. “We are grateful for the contribution made through this new partnership, which will benefit marine species at a time when life in the oceans is undergoing dramatic declines.”

Isabelle Berro-Amadeï, both Monaco’s Minister for Foreign Affairs and Cooperation and a representative of the government to the IUCN, adds, “National and international commitments are needed now more than ever. The Monaco government strongly advocates for an interlinkage between science and policies measures. The financial support [given] to the IUCN Red List comes in addition to other cooperative actions already undertaken with IUCN and is aligned with our national and international priorities.”

Olivier Wenden, the vice president and CEO of the FPA2, says, “The Foundation is proud to support the crucial work undertaken by the IUCN and more specifically the establishment of the Red List of Threatened Species. We are pleased to contribute to improving knowledge on certain marine species that are less studied today due to a lack of funding, but are just as important for the balance of ecosystems. This partnership is fully aligned with our mission to protect biodiversity and contribute to species recovery while supporting science. ”

There are over 150,000 currently listed on the Red List, which includes more than 42,000 threatened with extinction.