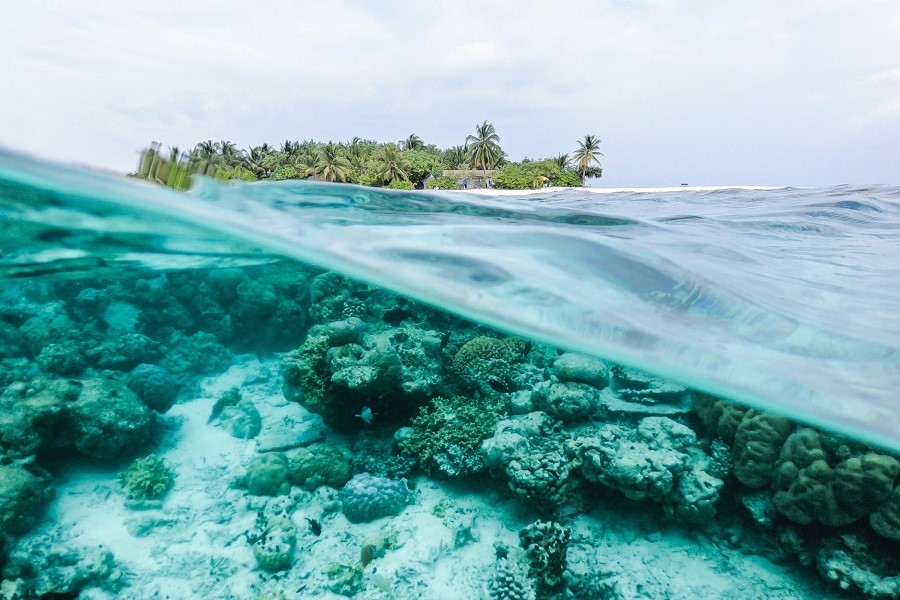 The Prince Albert II Foundation has sent an open letter to world leaders and policymakers, urging them to take “urgent action” to protect the Earth’s coral reefs.

With COP27 driving the world’s attention to environmental matters, the Prince Albert II Foundation (FPA2) has taken definitive action by sending an open letter to the leaders of nations and businesses across the globe, asking them to quickly address the concerning state and future of coral reefs.

In it, the FPA2 asks for the fast-track implementation of coral reef protection mechanisms, including restoration projects to save and shore the remaining reefs as well as larger scale programmes aimed at mitigating the underlying problems causing the reefs to disappear in the first place.

“Policy, plans, and funding specific to coral reef restoration are needed to accelerate implementation at global, regional, and local scales,” says the FPA2. “Funding and support for research and development, harnessing science, technology and innovation, and leveraging technologies towards implementing the 2030 Agenda for Sustainable Development and the Post-2020 Global Biodiversity Framework is critical.”

Healthy coral reefs are a lifeline for more than a billion people worldwide, supplying food, jobs, storm protection, income and medicinal properties. They are, according to the letter, “essential to the security and climate resilience of many nations, including the most vulnerable nations on Earth.”

Naturally formed reefs can be found in over 100 countries and territories and, whilst only 0.2% of the seafloor, they support at least 25% of marine species and provide ecosystem services valued at over 9.5 trillion euros each year.

Despite their importance, the world’s coral reefs declined by 14% between 2009 and 2018, with 90% of the world’s remaining coral reefs now classed as “threatened”. The worst estimates suggest that they will disappear completely by 2050.