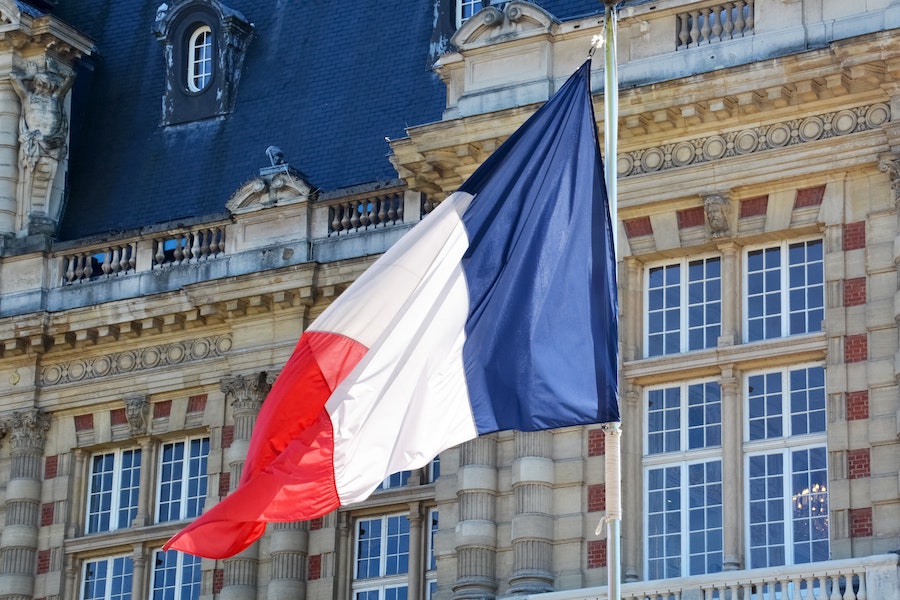 The French parliament gave the thumbs up to the controversial vaccine pass on Sunday, excluding unvaccinated people from restaurants, cinemas and other venues.

It’s official. France now has a vaccine pass, following in the steps of several of its European neighbours, which they hope will help in the struggle to contain the Covid virus.

Despite being unpopular with anti-vaxers, the lower house of parliament gave a strong show of support for a vaccine pass, voting 215 for and 58 against. It will soon replace the current health pass system and requires proof of inoculation in order for people to use or enter public places such as cafes, cinemas, restaurants, trade shows and long-distance trains. It only applies to people aged 16 and over.

A simple health pass (a negative test, complete vaccination certificate or recovery certificate) will remain valid for people over 12-years-old to access health establishments and medico-social services, except for emergencies, for patients and those accompanying them.

Minors between the ages of 12 and 15 will still be required to present the current health pass to access leisure activities, restaurants and bars, fairs or interregional public transport.

Meanwhile, presenting a pass belonging to someone else and passing on a pass to someone to be used fraudulently will now be an offence punishable by a fixed fine of €1,000 for the first offence, compared with the current €135.

Possession of several false passes will be punishable by five years in prison plus a fine of €75,000.

President Emmanuel Macron has been outspoken on his stance on the matter, telling Le Parisien last week that he wanted to “piss off” the unvaccinated, virtually forcing them to get their jabs by making their lives complicated.

The move comes in an election year, and though Macron has not said he is officially running for a second term, it is widely expected he will announce his candidacy soon.

Thousands protested against the bill in Paris and other French cities including Nice on Saturday, but the numbers were greatly diminished over the previous week when Macron’s remarks were still fresh.

France has been seeing six-digit daily cases, including some record-breaking days when the case numbers were over 300,000. On Sunday, there were 278,129 new confirmed infections, but only 98 deaths, making this fifth wave far less deadly than the previous one. Additionally, patients who require ICU treatment are also way down from the March-April 2020 peaks.

The Ministry of Health said on Saturday that almost 78% of the population is fully vaccinated, according to the latest estimates.

Photo by Jeremy Bezanger on Unsplash