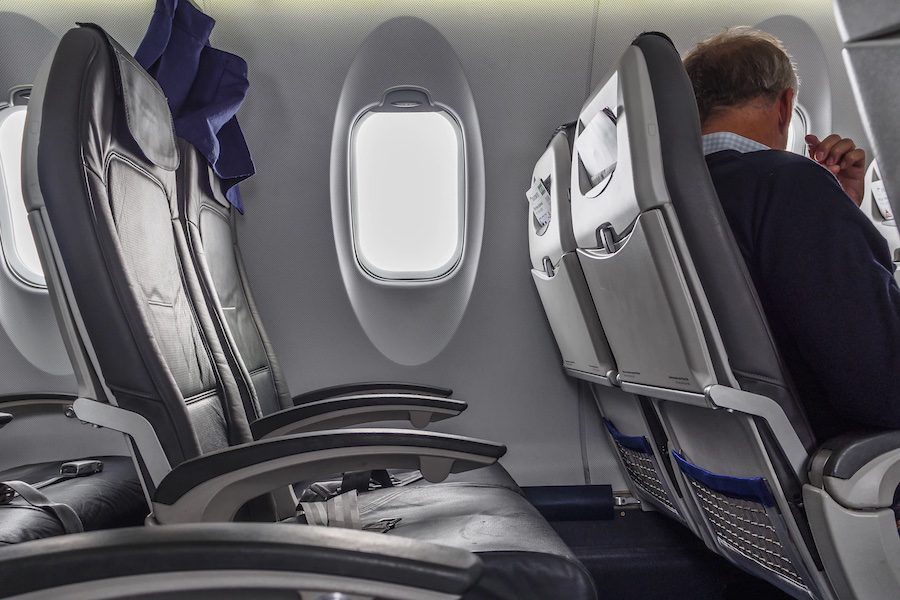 France will ban non-essential travel to and from Britain from the weekend to slow the spread of the Omicron Covid-19 variant that is causing record numbers of cases on the other side of the Channel, the government said Thursday.
From midnight Saturday there will be a “requirement to have an essential reason to travel to, or come from, the UK, both for the unvaccinated and vaccinated… People cannot travel for touristic or professional reasons,” the government said in a statement.
“Faced with the extremely rapid spread of the Omicron variant in the UK, the government has chosen to reinstate the need for an essential reason for travel from and to the UK,” the statement said.
It added that French citizens and EU nationals could still return to France from the UK.
“We will put in place a system of controls drastically tighter than the one we have already,” government spokesman Gabriel Attal told BFMTV channel.
Attal said the policy was aimed at “tightening the net” to slow down the arrival of Omicron cases in France and give time for the French vaccination booster campaign to make more ground.
“Our strategy is to delay as much as we can the development of Omicron in our country and take advantage to push ahead with the booster drive,” he said.
Quarantine for returning travellers
In addition, returning travellers will need a negative test less than 24 hours old, and a blanket quarantine would be enforced on return to France.
“People (coming back) will have to register on an app and will have to self-isolate in a place of their choosing for seven days, controlled by the security forces, but this can be shortened to 48 hours if a negative test is carried out in France,” he said.
Britain on Wednesday recorded a record 78,610 laboratory-confirmed Covid cases, with scientists predicting even higher rates as Omicron is believed to spread much faster than the currently dominant Delta variant.
The tight travel restrictions are also being imposed during what analysts see as a breakdown of trust between the British and French governments in the wake of Brexit over a host of issues from migrants to fishing.
French President Emmanuel Macron last week accused UK Prime Minister Boris Johnson’s government of failing to keep its word on Brexit, saying “the problem with the British government is that it does not do what it says”.