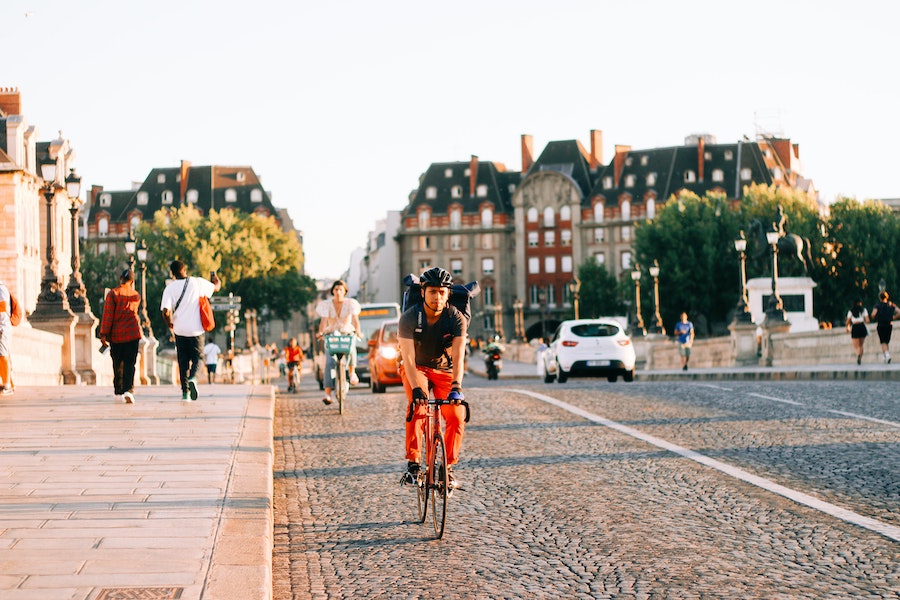 France’s bold plan to encourage more cyclists to hit the road is being boosted by another €250 million government investment for cycling infrastructure across the country.

French Prime Minister Elisabeth Borne announced at Matignon, the prime minister’s headquarters, on Tuesday that the French Government will be continuing with its ‘Plan Vélo’ (Bicycle Plan).

She specified that an additional €250 million will be spent on the project for 2023.

The aim is to encourage bicycling in France by establishing bike-friendly infrastructure and encouraging people to get on their bikes via education campaigns.

According to the Ministry of Ecology, the cycling plan is already bearing fruit. “The first five calls for projects launched between 2019 and 2022 were a great success with 933 winning projects for a total of 365 million euros in grants,” said the PM, “599 territories have thus been able to benefit from support for the realisation of projects for the sustainability of transition cycle paths, the creation of secure cycle routes and the reduction of route discontinuities.”

On top of the increased budget for the bike plan, the prime minister said that government would also create an “inter-ministerial committee on cycling” to be launched in the autumn, which will meet every six months.

The Bike Plan was originally launched in 2018 by current Prime Minister Elisabeth Borne, who was the then-Minister of Transport, as a 350 million fund to span seven years to 2025. It is now expected to run through to 2027 and will have been budgeted at least 500 million to 2025.