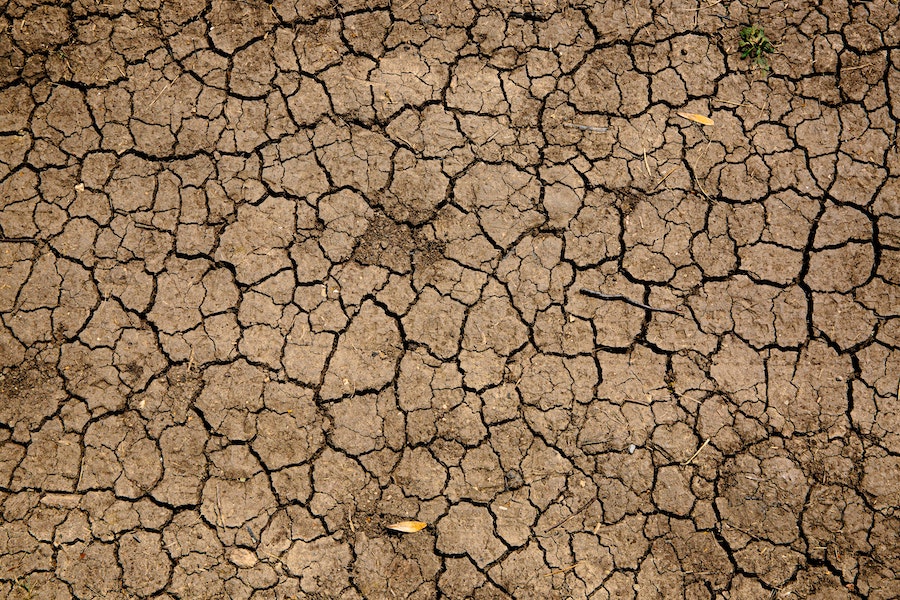 The French government has activated a crisis task force to coordinate efforts to alleviate the impacts of a “historic” drought exacerbated by a third extreme heatwave of the summer.

Water restrictions have already been ordered in nearly all of France’s 96 mainland departments, with 62 at the highest alert level, and the Meteo-France weather agency has forecast little relief for the coming weeks.

“This drought is the worst ever recorded in our country… the situation could persist for the next two weeks or become even worse,” the office of Prime Minister Elisabeth Borne said in a statement.

The dry conditions are a “disaster” for farmers across the country as well as for “our ecosystems and biodiversity,” it added.

And soaring temperatures have increased the evaporation of lakes and rivers whose levels have fallen just as irrigation needs are increasing ahead of autumn harvests.

The state-controlled electricity provider EDF has also had to reduce output at several nuclear plants because river temperatures have become too high, which means water used to cool reactors cannot be safely returned to natural waterways.

“Faced with this historic situation, the prime minister has decided to activate an interdepartmental crisis task force and urges everyone to conserve our water resources,” her office said.

But the statement did not address growing criticism over exceptions that have been granted to golf courses, which are being allowed to continue watering greens even in departments now on drought crisis alert.

Monaco Life with AFP. Photo by Mike Erskine on Unsplash.