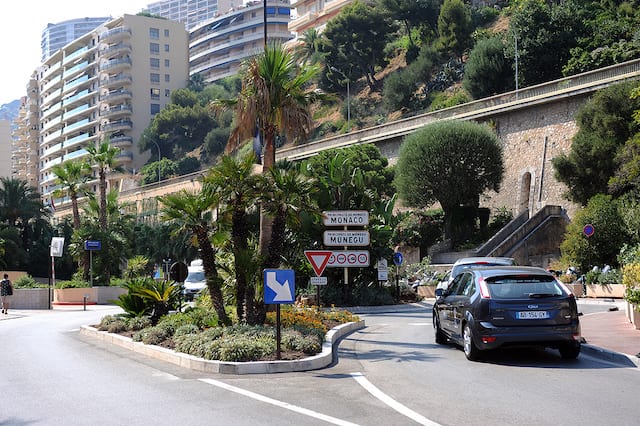 The French Interior Minister has announced that the country will keep its borders closed through to 15th June, despite the easing of other lockdown restrictions.
Christopher Castaner said that France’s borders will be shut until 15th June to all but essential travel for EU citizens and residents, whilst non-EU residents have been banned entirely for an indefinite period of time.
“Since the start of the crisis the closure of the borders is the rule, and the authorisation to cross a border is the exception. We have to keep this protection in place, this will not change soon,” Castaner said in a televised news conference.
He added that this extended restriction period will not affect cross-border workers. This comes as a relief to employees crossing borders between France, Monaco and Italy, and who have thus far enjoyed freedom to come and go for their occupations.
The news comes despite the gradual lessening of other lockdown measures within the country and upcoming talks with the EU executive branch about lifting internal border controls between Schengen countries.
At the moment, anyone travelling in Europe needs an international travel permit and can then only cross borders if they have good reason. The French government is not requiring a quarantine for travellers coming from inside the EU or Schengen zones, unlike in many other countries.
French citizens may return to the country, but anyone coming from within Europe (including the UK) will need to meet one of the following criteria to be allowed in: