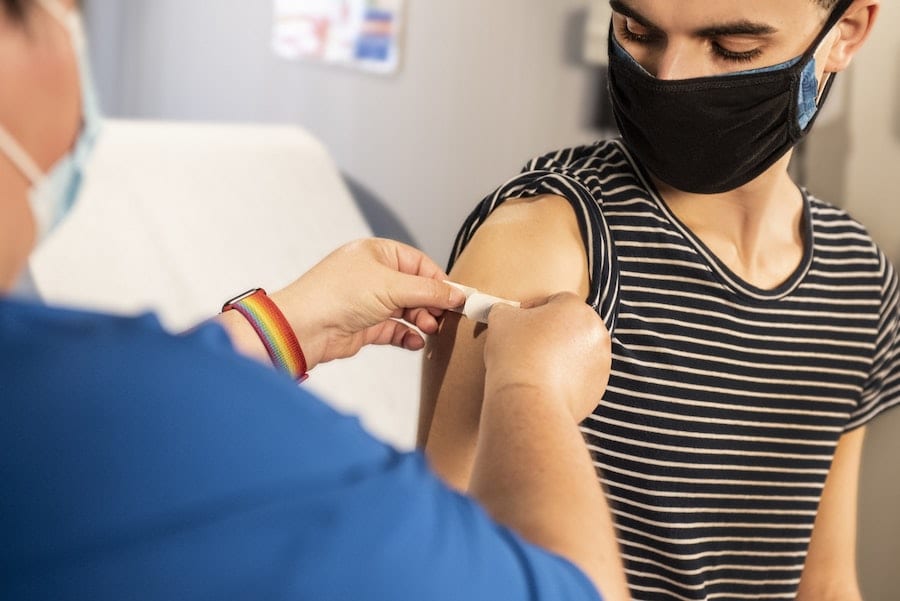 After a sluggish start, France’s vaccination rollout has hit full speed and is reaching new highs. So, how does it compare to Monaco?
Around 1.47 million people in the Provence-Alpes-Côte-d’Azur (PACA) region have now been vaccinated against Covid, according to the latest figures. With a population of 5,088,998, that equates to around 29% of the population.
On a national level, a new record was reached last weekend with more than 450,000 vaccinations administered in just two days.
Currently, more than a third of adults in France have received at least one dose of the vaccine. As of 12th May, 18.15 million people have received at one injection, equivalent to 34.5% of the population, and 7.9 million have been administered two injections, or 15.2% of the population.
As of 6th May in Monaco, 13,934 people had received their first vaccination, equivalent to 36.33% of the population. Of those, 86.14% have also received their second shot.