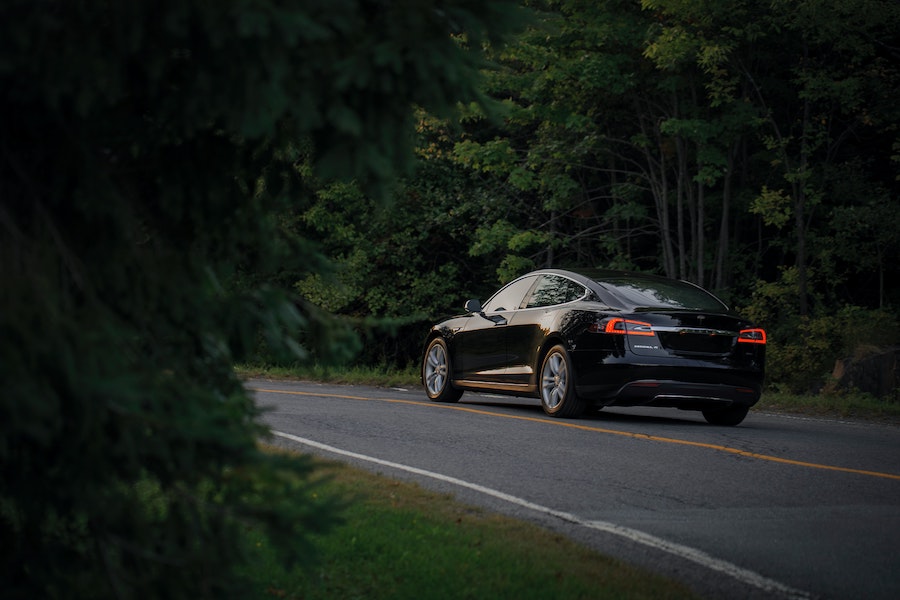 Thousands of French car buyers could soon be able to buy an electric car for a mere €100 per month under a new scheme promised by President Emmanuel Macron.

The advent of electric vehicles as viable alternatives to petrol-run ones has been gaining momentum for years. Not only are they touted as being better for the environment, they also are a great foil to high petrol prices at the pump in a time when skyrocketing costs for even basics are escalating out of control.

In France, President Macron, as part of his re-election bid, declared his hopes to reduce CO2 emissions whilst starting to phase out petrol and diesel engine models. Several automakers, including Renault, MG and Hyundai, have recently launched long-term rental offers, which could go hand in hand with the government’s plan.

“We are going to deploy an offer of affordable electric vehicles, setting up leasing mechanisms to help low-income households,” proclaimed the President.

Though details on when the programme would take effect are still unknown, it is thought that at least 100,000 vehicles would be available to lease each year.

According Gabriel Attal, Minister Delegate in charge of Public Accounts, the intricacies will be presented before the end of 2022 and incorporated into the 2023 Finance Law for implementation next year. He did not reveal details, such as the number of people concerned, the income conditions to benefit from it, or the duration of the rentals, but he said clearly that this promise will be kept, mainly because it goes toward the CO2 reduction goals. On the other hand, he is aware there will be certain difficulties in implementation.

One big problem is supply. A shortage of parts has hampered production, but the minister announced that two “gigafactories” will be built in France to help alleviate those problems.

Cost is also a factor. Reaching a possible total of approximately €11,000 before taking into account any regional subsidies available, this funding currently only covers a fraction of the cost of these vehicles. Add in the gigantic rise in electricity prices forecast for this year and beyond, and e-vehicles suddenly lose a bit of value-added lustre, despite the benefits for the environment.

The rental programme was originally targeted at healthcare professionals and young people, although further details on how it will work have yet to be stated. This type of state aid, first proposed by Socialist Party candidate Anne Hidalgo, would add to a package of existing funding sources aimed at helping people buy an electric car.

Photo by Jp Valery on Unsplash