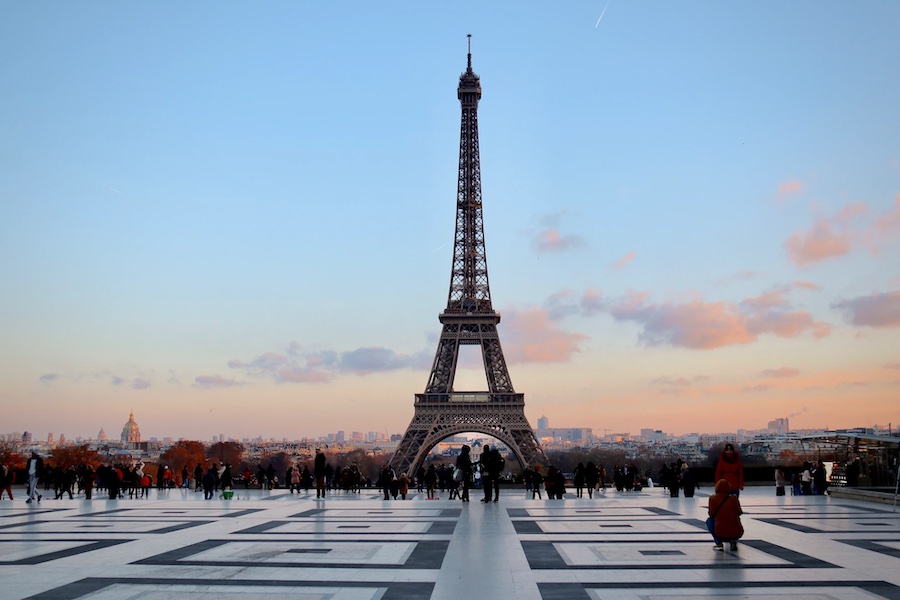 France’s Interior Minister Gérald Darmanin wants to introduce a new law that links a residency card to a minimum level of French.

People wishing to obtain a residency card, or carte de sejour, in France may have to up their language skills in future. The Minister of the Interior, Gérald Darmanin, has declared his intention to propose a minimum language proficiency clause to the government, which is running concurrent with a proposal to expel foreigners who “commit serious acts”.

If this comes to fruition, the rule will be that applicants have a level A1 proficiency in French, the lowest achievable language level, rather than the current rule, which is simply an intention to learn the language through enrolment to language courses.

This nod is meant partly to satisfy factions in the National Assembly outside President Macron’s party, La Republiique en Marche, with whom he needs the support of to pass new laws.

Immigration has been a bugbear for the Interior Minister. Last year, there were more than 60,000 calls for expulsion, with a mere 3,500 being carried out, representing only 5.6% of the obligations to leave French territory.

Macron’s record in this area is weaker than his predecessor François Hollande, though he vowed in 2019 to stick to a 100% expulsion rate.

Photo by Fabien Maurin on Unsplash