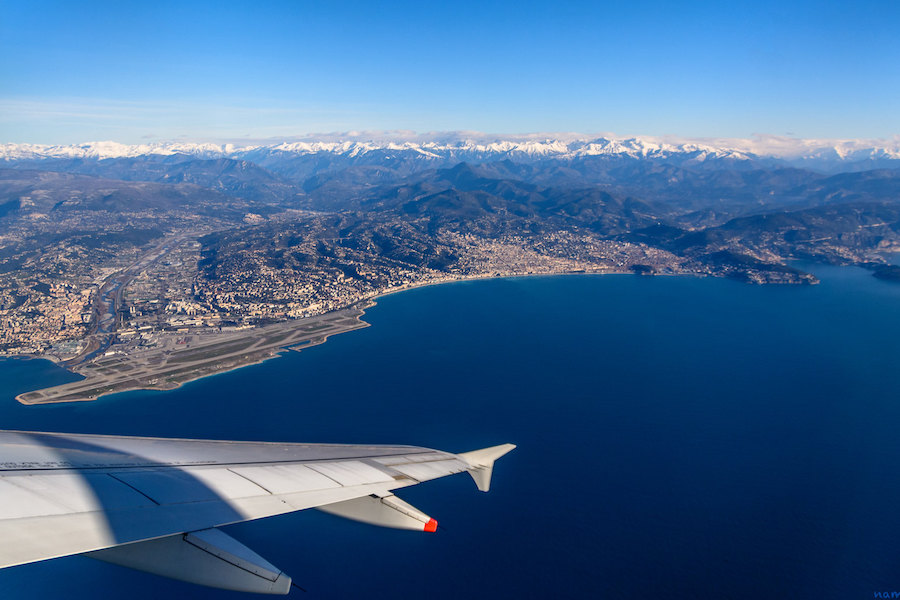 France has urged other European Union countries to test Chinese travellers for Covid-19 after the government announced it will do so amid a fresh outbreak sweeping the country.

France on Sunday became the third EU country after Italy and Spain to impose restrictions on travellers from China. They must now provide a negative Covid-19 test result less than 48 hours before departure and will be randomly tested upon arrival.

“France will push for this methodology to be applied across the EU,” Health Minister François Braun said as he and Transport Minister Clement Beaune checked on the new procedures at Paris’ Roissy Charles de Gaulle airport.

Asked about the fact that a Chinese traveller with Covid-19 could still land in another EU country and then travel unchecked to France, Beaune responded: “This is why we must coordinate (across the EU), to be more efficient.”

Beijing abruptly reversed strict Covid measures on 7th December, including lockdowns and relentless testing as well as keeping its borders all but shut for three years. It prompted a surge of eager travellers booking flights out of the country, while infections have since spread rapidly.

More and more countries are tightening measures for travellers from the world’s second-biggest economy, including Australia, Canada, the United States and the United Kingdom.