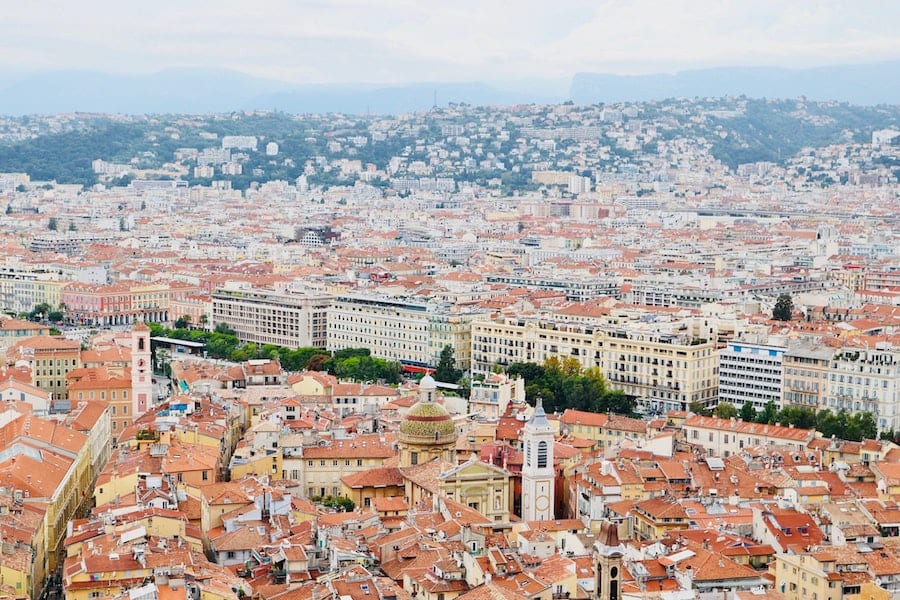 The French Riviera city of Nice has achieved a successful vaccination blitz with over 13,000 elderly residents inoculated in 48 hours, contributing to over half a million shots administered throughout the country. Meanwhile, the city’s mayor says another weekend lockdown is unlikely in light of favourable figures.
After constant criticism of the slow speed of its vaccination rollout, the government initiated a mass vaccination programme on Friday for three days as it faces off against a continued spread of the virus and its variants.
It comes as welcome news to Monaco, where the neighbouring Alpes-Maritimes department has the highest incident rate in the country.
Health Minister Olivier Veran revealed that around 585,000 people were given their first Covid injection on the weekend, as Prime Minister Jean Castex said in a tweet: “A new step in our battle against the virus has been taken this weekend.”
Two doses are necessary for the vaccine types authorised in France to be fully effective.
The figure is an increase on previous weeks, in which 100,000 to 200,000 doses were delivered each day, and the health minister says he expects vaccinations to intensify in the coming months to reach “five to six times this quantity in April”.
Thousands of makeshift vaccination centres, or large exhibition spaces, were mobilised for the blitz in France. By 15th March, general practitioners, nurses and pharmacists will also be able to administer the vaccines.
At the Palais des Expositions in Nice, 13,048 vaccinations were delivered on Saturday and Sunday. It brings the total number of people to receive their first jab to nearly 50,000 in the Metropolis, equivalent to around half of those who have registered for the shot, according to Mayor of Nice and president of the Nice Côte d’Azur Metropolis Christian Estrosi.
At this rate, and with regular supplies guaranteed by France’s Regional Health Agency, Mayor Estrosi expects that everyone over the age of 75, who wants to, will be vaccinated by the end of March.
Those over 50 with serious underlying health issues and people aged over 65 are expected to follow, with a “very high level of immunity achieved by the end of April”, he told Nice Matin.
After two consecutive weekend lockdowns, the mayor said that he doesn’t “envision” a third weekend lockdown for the region, saying, “The indicators I have today show that we are already on a steady decline in the incidence rate which should not justify a third weekend of confinement. I hope that the people of Nice can enjoy the next weekend with more freedom.”
The French Riviera lockdown forced Monegasque authorities to step up controls on its borders, with 2,811 vehicles stopped by police on the weekend and 270 refused entry into Monaco.

Photo by Roxana Crusemire on Unsplash