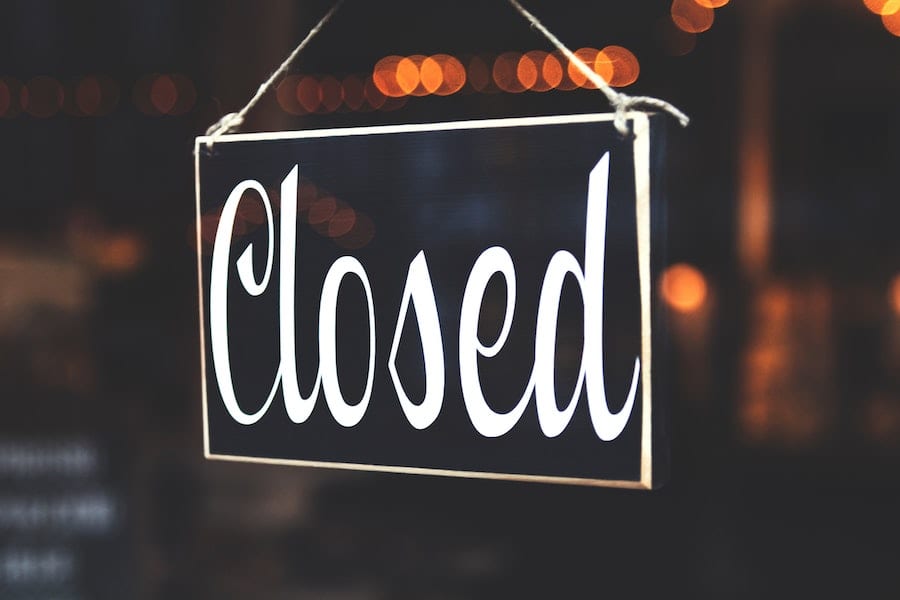 France suffered the worst economic recession since WWII in 2020, far surpassing the 2.2% contraction of 2009 due to the financial crisis. Still, reveals INSEE, activity held up better than expected during the second lockdown.

Latest figures show that France’s economy saw a drop of 8.3% in gross domestic product (GDP) in 2020, a huge decline but not as steep as the one forecasted by the government and the National Institute of Statistics and Economic Studies (INSEE).

The government outlook saw a pessimistic 11% plunge, whilst INSEE fell closer to the mark at 9%. This disappointing showing comes on the heels of a marked growth of 1.5% in 2019.

The French economy was saved a worse outcome due in part to managing better in the second confinement in autumn than expected, though the fourth quarter dip of 1.3% was an unexpected drop.

This is thought to have been because of a fall in household spending in the usually robust pre-holiday period, even though spending in December rebounded quite strongly after a dismal November. The December lift can be attributed to the reopening of shops as well as the postponement of Black Friday leading to a 23% rise in spending after more than a 18% plunge in November.

During the autumn confinement, activity losses were “much more moderate than that observed during the first confinement of March-May 2020,” and in the last quarter, the GDP “was 5% lower than its level a year earlier,” said INSEE. Consumption again dropped by 5.4% over the period, due to the closure of shops, after a rebound of 18.2% in the previous quarter. On the contrary, investment continued to recover, up 2.4%.

France exported more than it imported for the second quarter in a row, with 4.8% in exports versus 1.3% for imports, showing that foreign trade contributed positively in the last quarters.

The government’s attempts to curtail the spread of the coronavirus by imposing strict lockdown measure resulted in a drop of 7.1% in household consumption across the board, whilst investment fell by 9.8% and exports by 16.7%. Imports fell by 11.6%, showing the extremity of the disruptions caused by the crisis.