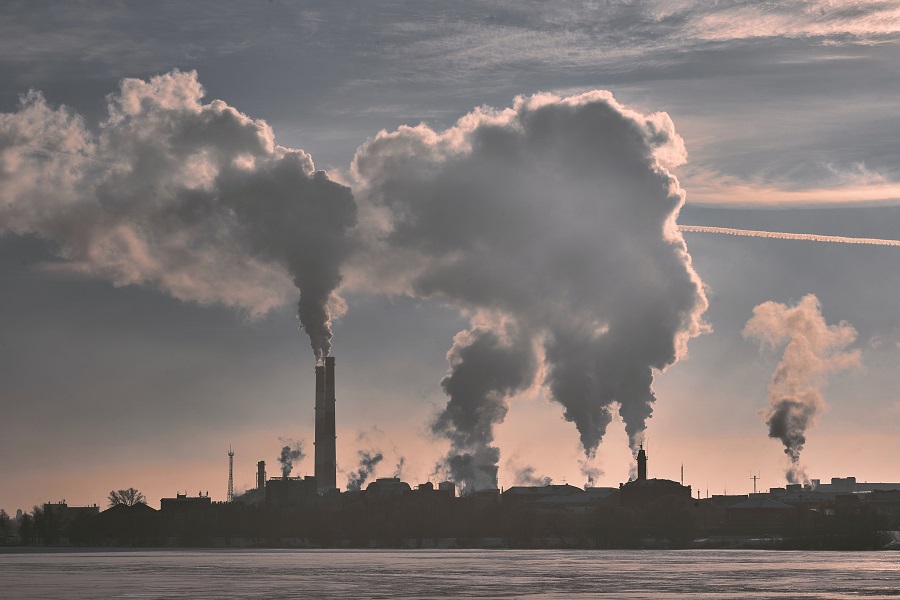 French President Emmanuel Macron has called on the country’s worst polluting sites to drastically reduce emissions while the long-time mayor of Nice has demanded the closure of the city’s closest toll booth in an effort to improve air quality for 80,000 people.

Against the backdrop of the ongoing COP27 climate conference, Macron summoned the heads of 50 of France’s worst polluting sites to the Palais de l’Elysée on Tuesday 8th November to discuss their efforts to reduce greenhouse gas emissions.

France is asking the sites, which together produce 10% of the nation’s total greenhouse gas emissions, to reduce their emissions by half over the next 10 years.  The government has already promised five billion euros in financial support to help accelerate the “decarbonisation process”, but Macron’s used the meeting to double this offer if the companies in turn double down on their own efforts.

Six of those summoned to the Elysée are to be found in the Provence-Alpes-Côte d’Azur region: the Vicat cement plant in Peille, the La Malle Lafarge cement plant in Bouc-Bel-Air, the Aubette chemical plant in Berre l’Etang, the Lavéra Air Liquide Hydrogène and Naphtachimie refinery sites in Martigues, and the Arcelor Mittal production site in Fos-sur-Mer. The Marseille-Fos basin, where a high proportion of these sites are located, is the second most polluting zone in France; it produces an estimated 10 million tonnes of CO2 per year.

Meanwhile, the longtime mayor of Nice, Christian Estrosi has called for the closure of Nice’s Saint Isidore péage, citing poor air quality conditions for the nearby population.

Estrosi recently engaged AtmoSud, the region’s air quality observatory, to conduct a study into the effects of the toll booth on localised air quality and thus public health. Around 80,000 people are understood to be affected by the péage, which is stationed to the northwest of the city and is a frequent source of contention due to regular traffic jams and high-speed accidents in its vicinity.

The study suggested that if the toll booth was to be removed – or transformed in a barrier-free site like many others in France soon will be – 34 tonnes of CO2 could be “saved” each day. Annually, that figure could be as high as 12,400 tonnes. Nitrogen oxide pollution could also be reduced by 112kg per day or 41 tonnes per year.

“We cannot wait to the end of the contract between the state and the private manager [of the péage] in 10 years,” said Estrosi of the current agreement between Vinci Autoroutes and the French state, a contract that will see its term in February 2032, “especially when we now know the extent of risks posed by air pollution to the health of our residents.”