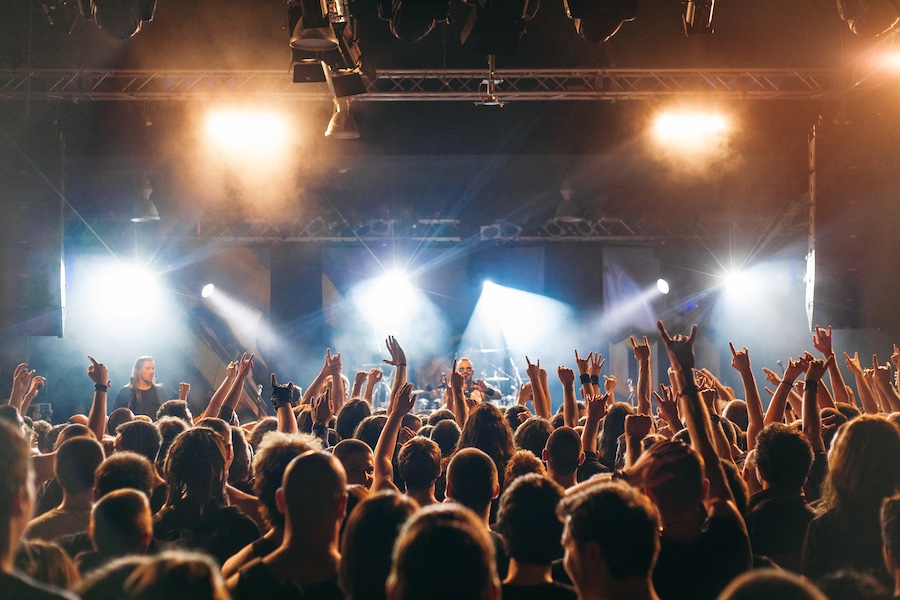 In the ever-changing world of Covid and politics, the French government has made a strong stand on the one hand with the fulfilment of the new vaccine pass, replacing the less strict health pass on 24th January, and on the other, has announced a loosening of certain restrictions starting in February.

Prime Minister Jean Castex’s press conference on 20th January gave different perspectives on the pandemic and the situation in France. Alongside Health Minister Olivier Veran, the pair outlined the plan to end some restrictions, if the health situation progresses in the right direction.

Castex set out three elements that are spurring this optimistic view. First, he said, “the wave linked to the Delta variant is clearly ebbing.

“For a week, the number of patients in intensive care has finally been reduced slightly and this drop should continue as the Delta variant disappears,” added the PM.

Second, the Omicron variant is starting to weaken its hold, notably in Paris and in the regions hardest hit, which “draws a reassuring perspective for the rest of the territory and is consistent with what you see in the UK.”

Finally, Castex said, Omicron, which currently represents 95% of contamination, “is less dangerous”, easing pressure on hospitals and allowing for some relief.

As a result, from 2nd February, France will lift the 2,000 indoor limit and the 5,000 outdoor limit for sporting events, concerts and other large events. Mask-wearing will still be required.

People will also be able to return to their workplaces from this date, leaving tele-commuting rules up to individual companies to determine.

Face masks for schoolchildren may also become a thing of the past, Castex said, aiming to stop the practice so that when children return from the February half term break, they will be mask-free.

Roughly 17,000 classes are currently not in session across the country due to the virus, and though the numbers of new case numbers remain high, those being admitted to hospital for serious cases has stabilised, allowing the government wiggle room.

The government stated that the fifth wave numbers at this rate are manageable.

“We are a bit more confident in saying we can relax some of these constraints and let people return to life as normal as possible,” Health Minister Véran said.

The prime minister also reminded the public of the 24th January deadline for switching to the vaccine pass. This same date is also the day the government is providing booster doses for children over 12. This is voluntary, but encouraged, as Castex also called on parents to immunize their children starting from age five.

“The scientific authorities are very clear on the benefit of this childhood vaccination,” he said.

The UK government has also announced the lifting of nearly all Covid measures starting next week, including having to show a Covid pass to enter public venues. The government has said the infection levels have peaked and therefore the regulations can be eased.

Photo by Filip Andrejevic on Unsplash

Lifestyle & Wellbeing Cassandra Tanti - February 19, 2021
The government is urging people to be vigilant this holiday period, saying “Only reasonable behaviour will prevent circulation of the virus from increasing in the Principality” again.