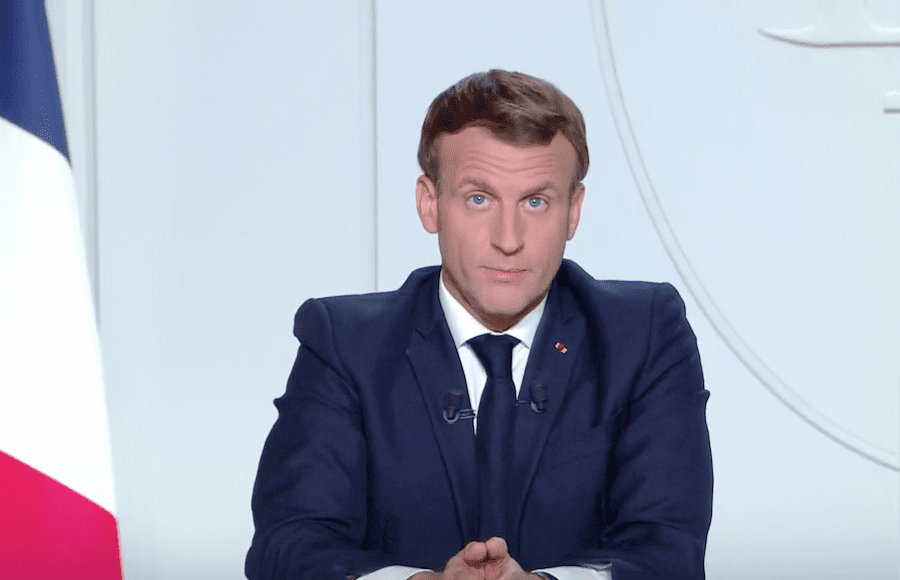 French President Emmanuel Macron has ordered a second nationwide lockdown starting Friday.
The details of the new restrictions were revealed by the president on Wednesday evening during a televised address from the Elysées Palace.
The new lockdown is slightly more flexible than the first one in spring, when the French were confined to their homes for eight weeks under strict conditions.
Under new confinement rules, schools will remain open while universities will close. Public services will continue, and construction workers are to remain on the job, while all non-essential businesses including bars and restaurants will close.
Companies are again being told to allow staff to work from home, and official forms explaining people’s reason for not being at home will have to be produced.
The aim, said President Macron, is to restrict social interactions where the virus is easily spread.
The lockdown will be in place for four weeks initially.
The questions now is: will Monaco follow suit?