France to increase taxation on vacant and holiday homes

France to increase taxation on vacant and holiday homes 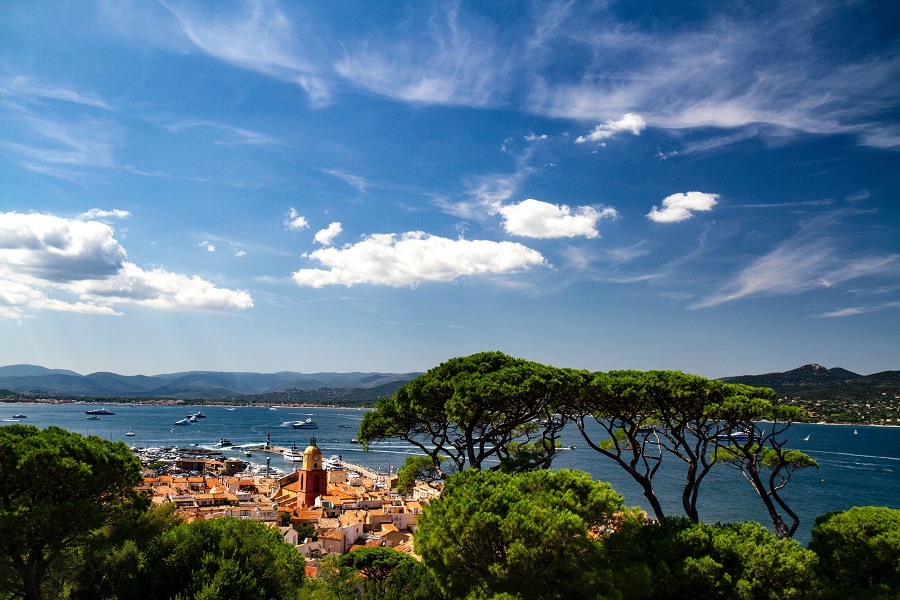 The housing squeeze in towns and cities across France has brought about significant changes to taxation on empty and holiday homes in crisis areas.

“Ten years after the last reform of this tax, this controlled increase aims to send a “price signal” to owners who do not occupy these dwellings or rent them out when it is necessary to use all real estate assets available to reduce land pressure and ground artificialisation,” reads the amendment.

This latter phrase, artificialisation du sol, refers to the transformation of a natural space into something man-made. This change of land use can be detrimental to the environment by causing soil erosion and increasing risks of flooding as well as assimilated issues such as the build-up of contaminants in soil and water sources.

The TLV is currently only applicable to homes in designated zones tendues. These zones are governed by strict criteria such as having at least 50,000 residents in a concentrated area of urbanisation. Key issues in zones tendues include the imbalance between supply and demand of housing as well as high rents, elevated demand for social housing and inflated house prices.

An additional amendment to the budget will see these rules relaxed to allow municipalities outside of the existing definition to apply the zone tendue rules to their area, which include taxing vacant properties. It will allow small touristic hotspots, such as quaint coastal destinations and alpine villages, where great numbers of second homes cause rifts in the housing market, to adopt the zone tendue status.

The amendment also mentions allowing local authorities in this revised list of communes – expected to number closer to 5,000 than the current 1,000 – the option of increasing taxation on second homes via a surtaxe. The choice to increase taxation is totally at the discretion of local mayors, with the possibility of increasing existing tax rates by as much as 60%.

A revised list of communes is expected to be published by governmental decree soon.