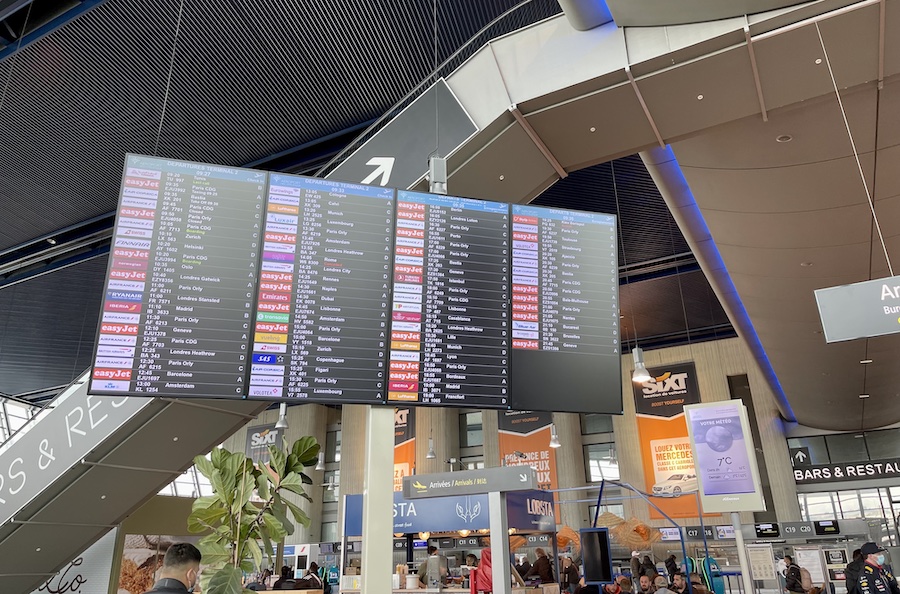 France will be the first European Union nation to stop air travel to destinations that can be reached by a 2.4-hour train journey in an effort to lessen the country’s carbon footprint and encourage citizens to travel by train.

Before the days of mass air travel, people in Europe took trains to visit destinations near and far. This romantic way of travel fell out of fashion with the advent of cheap airfares, and as train travel fell, carbon emissions from airplanes went up.

To try and reverse that trend, the French are becoming the first country in the European Union (EU) to stop short haul flights less than 2.4 hours long, replacing them with high-speed TGV train options. This goes into effect in April.

In April 2021, the French parliament voted to suspend short domestic flights, arguing that the French high-speed train system is well-suited for travellers for shorter distances and is less impactful on the environment.

Air France has also raised the gauntlet, becoming the first airline to introduce additional biofuel tariffs in January 2022. Other carriers are aiming to follow suit.

“It’s possible that we have the discussion [at an EU level], but so far, we have a national approach, given the national railway network,” French Minister of Transport Jean-Baptiste Djebbari noted last November.

France has 2,800 kilometres of railways connecting international destinations such as London, Amsterdam and Frankfurt, though flights to these places are still an option.

Other countries are making strides toward more eco-friendly practices. Sweden is launching a “take-off fee” for older aircraft and Germany has doubled the tax on short-haul flights. Additionally, the EU has announced plans to double its high-speed rail line by 2030.