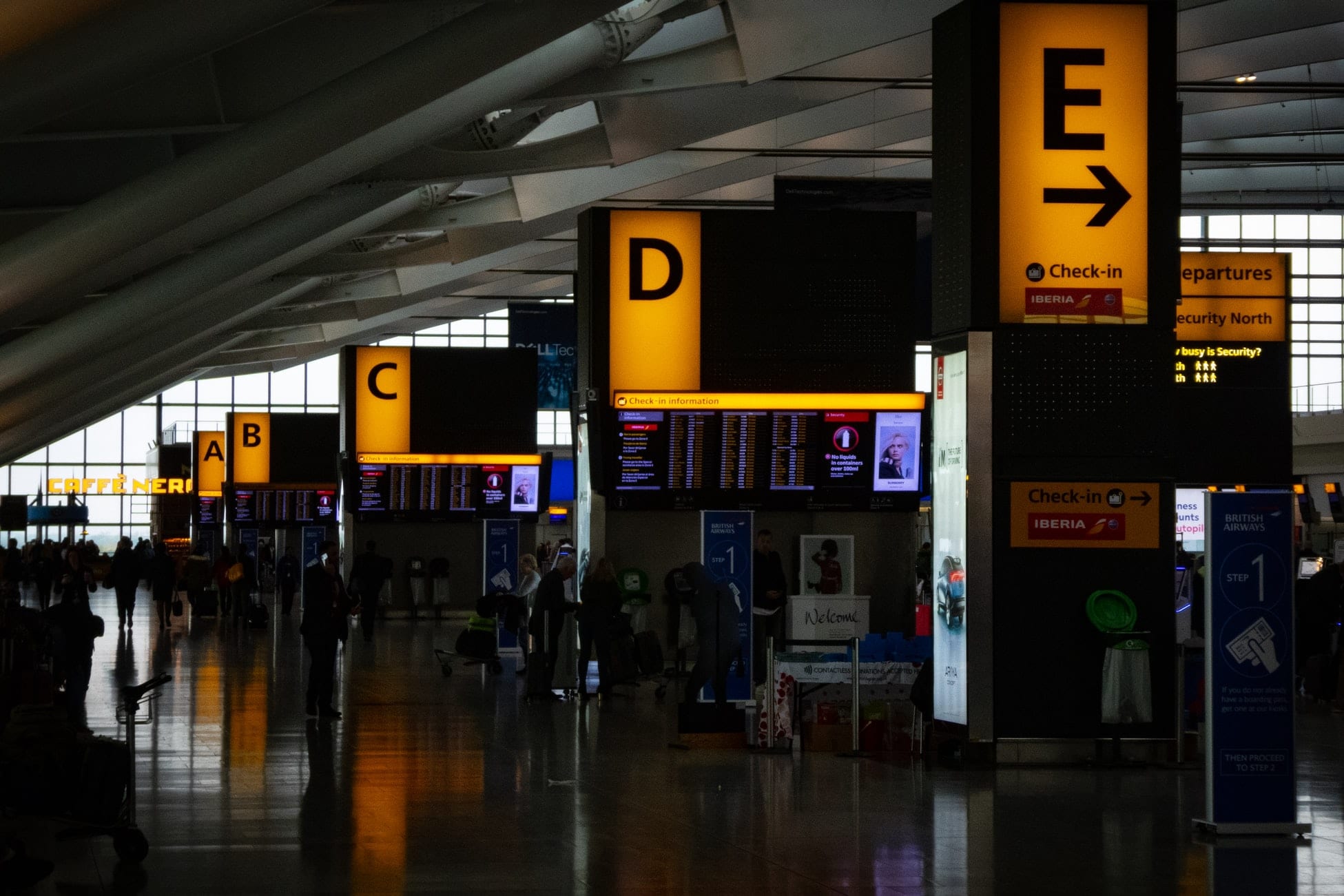 France has added the UK to the list of countries from which travellers are obliged to quarantine for 10 days due to concerns over the rising circulation of the Indian variant of Covid-19.
Government spokesman Gabriel Attal made the announcement on Wednesday after a meeting with the Defence Council, saying that France would introduce “compulsory isolation” for all arrivals from the UK.

The isolation will need to last seven days, Clement Beaune, France’s junior minister for European Affairs, later said on Twitter, adding that visitors would also need to present a Covid-19 test carried out less than 48 hours before departure.

The measures are expected to come into force on Monday 31st May.

The UK brings to 16 the countries that are currently subject to mandatory quarantine, including Brazil, India, Argentina and Turkey.


Photo by Nick Fewings on Unsplash