France’s Minister of Transport, Elisabeth Borne, has written to the top management of French train operator SNCF after a succession of major and high profile incidents in recent days at several stations in Paris.

A computer bug at the beginning of December caused a major problem at Montparnasse, and this was followed on Saturday, December 23, by “an influx of travellers far greater (in number) than the capacity of the trains” at Bercy, she said.

A power failure at the major terminal, Saint-Lazare, on Tuesday, December 26, caused delays of up to two and a half hours. This electrical blackout also caused hours of delays and cancellations on the Cannes-Ventimiglia line on Boxing Day.

“All these incidents do not have the same level of seriousness, yet for many, especially for travellers affected by these incidents, the repetition of these situations appears incomprehensible and gives rise to legitimate exasperation,” Borne said in a letter, widely quoted in the French press.

A meeting between SNCF’s top managers and the minister has been called for January 8 to address the issue. 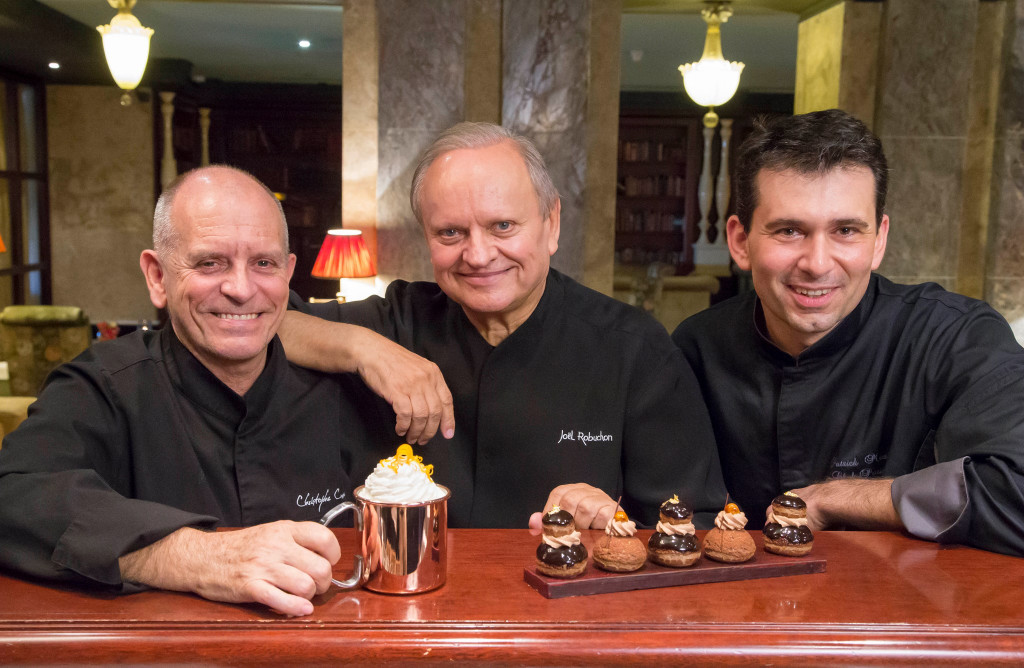 Joël Robuchon, Christophe Cussac & Patrick Mesiano at the inauguration of the Chocolate Bar. Photo: Hotel Metropole[/caption] With suitable seasonal timing, Joel Robuchon has launched a chocolate bar in the lobby of the Hotel Metropole, the top-end hotel with which he has been associated as a chef for more than 14 years. Chocolate is available in all its forms and in many variations. And while the star chef’s interest in the dark gold is almost entirely that of a gourmand, he also advocates chocolate for health reasons. "For me, four squares of chocolate of 100 percent cocoa a day are very good for the heart,” he said on Tuesday, when the service started. The chocolate bar is open daily from 3 pm to 6 pm. READ MORE: The Quiet Revolutionary 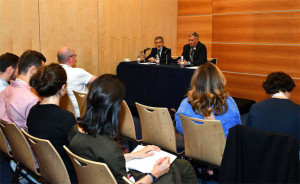 Patrice Cellario, Minister of the Interior, and Rear Admiral Dominique Riban, AMSN director. Photo: ©Direction de la Communication/Charly Gallo[/caption] Created on December 23, 2015, by a Sovereign Order, Monaco’s Digital Security Agency (AMSN) is getting into stride. Under the leadership of Rear Admiral Dominique Riban, an engineer of the Naval Academy and SupTélécom Paris, the Agency is a centre of expertise and response to security and digital attacks and operations of vital importance. Its functions are to prevent and detect digital attacks; to be a centre of expertise and response (CERT); to react and coordinate actions in crisis situations; and to raise awareness and encourage public services and security requirements. At a press conference with the Minister of Interior, Mr Patrice Cellario, it was said that the Principality, like all states, is a potential target due to its image and position in the world, and also because of the economic traffic it generates. The most frequent cyber attacks fall into four categories: cyber crime, damage to image, espionage and sabotage. Rear Admiral Dominique Riban served as Deputy Director-General of France’s National Security Agency Information Systems (ANSSI) from July 1, 2012, until July 2016 before joining the AMSN as director.