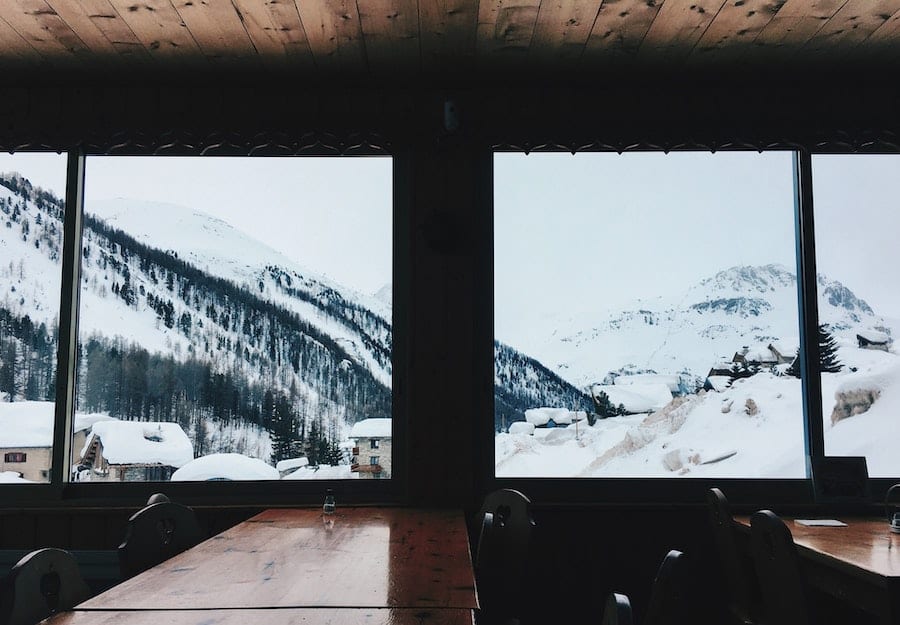 In another blow to the French ski industry, it was announced on Monday that France’s ski lifts will remain closed in February, annulling all chances of recuperating some of their losses during the half-term break.

The 2020-2021 French ski season is officially a wash-out. The government announced to the industry on 1stFebruary that ski lifts were not to be reopened as thought on the 15th of this month, disappointing skiers and ski industry workers alike.

The Reuters news agency, quoting government sources, said “France’s ski lifts will very likely stay closed until the end of the season due to the Covid-19 pandemic.”

Prime Minister Jean Castex told resort operators that financial compensation would be made available to them, though how much was not specified.

The reasons behind extending the closures include fears over the new Covid variant and the fast-spreading nature of it. Ski resorts are thought to be where Europe’s first super-spreaders came from last season, and a repeat of this would be unwelcome, especially as hospitals are already grappling with higher admission rates.

“There is no question of prioritising economic issues over health issues,” said Prime Minister Castex on French television in late January.

“When the president announced the closure of winter sports stations, he had conditioned their reopening on a decrease in the spread of the virus, with less than 5,000 infections per day. However, we are not there at all,” he added.

The resorts are not entirely closed. They are still welcoming people who would like to enjoy the walks and mountain air, as well as those intrepid souls who are happy to hike up the slopes on their own steam to ski down. But no amenities are open.

The €12 billion industry has been devastated by the closures and is estimating losses this year in the vicinity of €5.8 billion with the advent of the latest restrictions.

Photo by Ruth Troughton on Unsplash

Previous articleCovid: Majority of fatalities occurred in one month
Next articleHave you got your tickets?
Stephanie Horsman