Fraser Yachts has announced a partnership with The Plastic Ocean Foundation as part of its efforts to protect the marine environment that provides the basis of the luxury yacht industry.

The Foundation, a global network of independent not-for-profits and charitable organisations, wants to change the world’s attitude towards plastic within a generation and Fraser Yachts has offered its total support for the cause.

Fraser Yachts not only sells luxury yachts, the company is also the leading charter company in the world; provides yacht management and crew recruitment services for luxury yachts and project manages the construction and refit of superyachts.

The company, with offices across the world, from Seattle to Sydney, will promote the work of the Foundation through social media, ask its team to act as ambassadors for Plastic Oceans and work with the charity to produce a common document to send to yacht owners and clients as well as training guidelines for crews on yachts, with the general aim of reducing plastic wastage and use.

Fraser Yachts will also introduce an internal campaign within its worldwide offices to reduce plastic waste and, with the Foundation, develop a proposal for studies and educational exercises to promote to its numerous owners, using yachts as the focal point.

“Every year we are producing more than 300 million tonnes of plastic, half of this is designed for single use, and each year around 8 million tonnes of it ends up in our oceans,” said David Jones of the Plastic Oceans Foundation. “We are genuinely thrilled that a prestigious company like Fraser Yachts has shown so much enthusiasm for what we are trying to achieve and has agreed to commit resources and to use its global voice to help us change the way we deal with plastic waste.”

Said Raphael Sauleau, Chief Executive Officer, Fraser Yachts: “We are always looking for ways to protect the environment and give back to the oceans that we make our livelihood from; we want to make sure that the oceans remain a beautiful place for many people to enjoy for future generations. We were very impressed with the work and the enthusiasm of Plastic Oceans. One of the great features of their strategy is that it is relatively simple to put in place, if everyone made a little effort it will result in a huge impact. We know that this topic is also close to the hearts of our clients and we look forward to working with them on various initiatives.”

The Plastic Ocean Foundation will also support and promote the efforts of Fraser Yachts to resolve the plastic pollution issue where ever and whenever possible.

The Foundation, which has operations in the USA, Canada, Hong Kong and the UK is the organisation behind A Plastic Ocean – an award winning film that shows the devastating impact of plastic pollution in the world’s oceans.

The film, which took four years to make, examines the way the reckless disposal of plastic waste has created a serious environmental problem which needs immediate worldwide attention.

A Plastic Ocean will be available to watch starting January 20, 2017 on iTunes, Amazon, Google Play and all major digital platforms.

Quiz night fit for a Prince 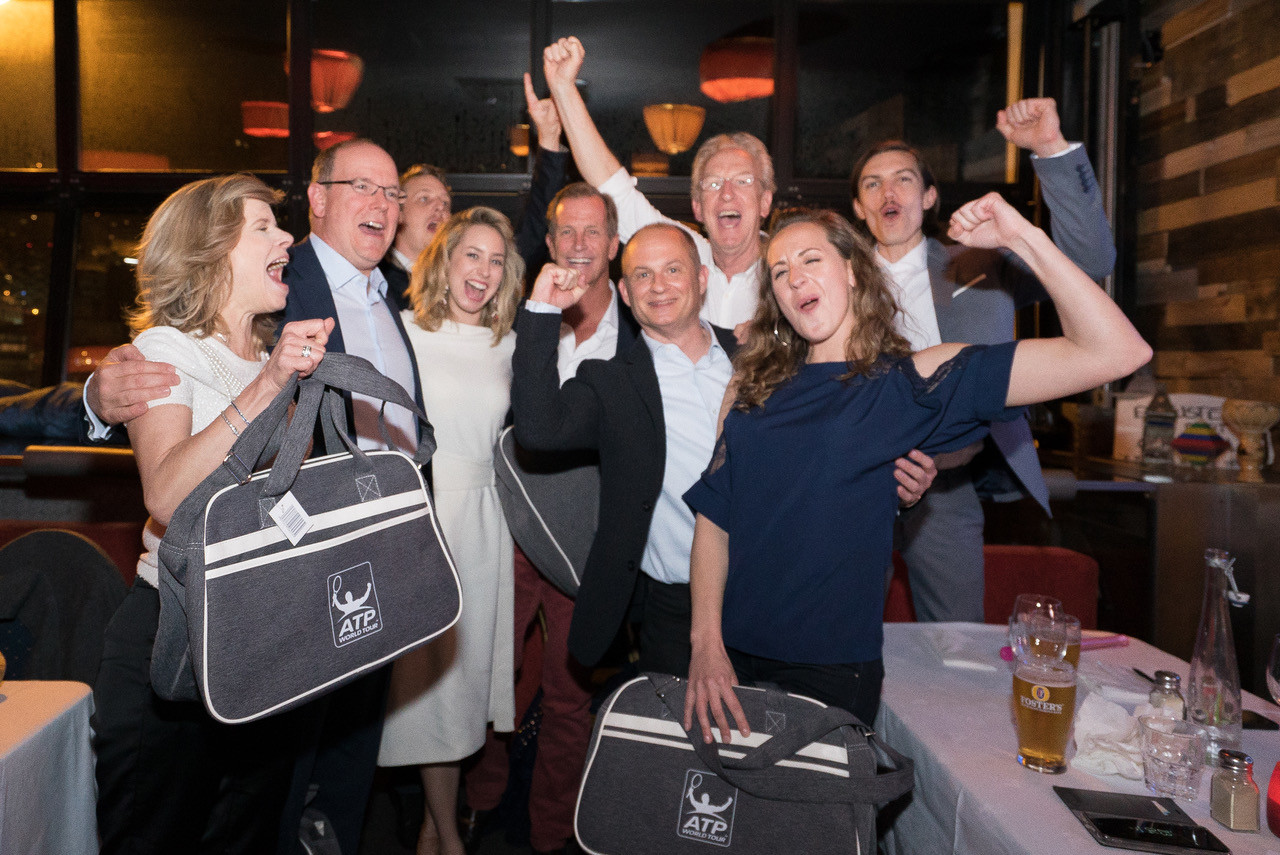 Prince Albert with his daughter Jazmin Grace and their winning team. Photo: Riviera Organisation[/caption] It was your average Pub Quiz Night in Monaco, with a Prince on the winning team and two top-seeded tennis stars all testing their knowledge on geography, cinema and pop culture. MonacoUSA hosted its annual brainteaser on Tuesday to a sold-out crowd at Stars’n’Bars with the highly-energetic quizmasters Peter Mackley and Philippe Decreus. [caption id="attachment_30325" align="alignnone" width="4053"] 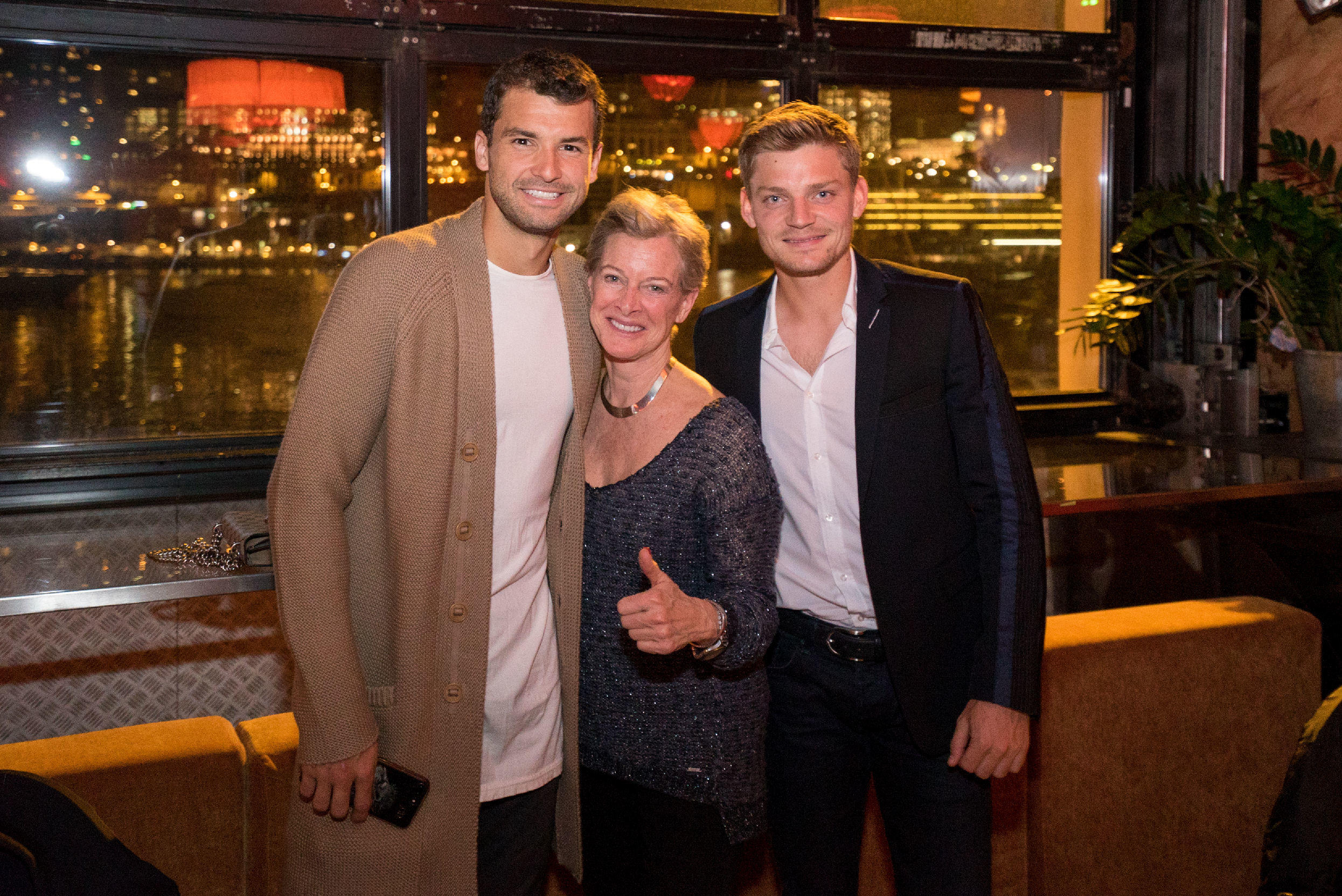 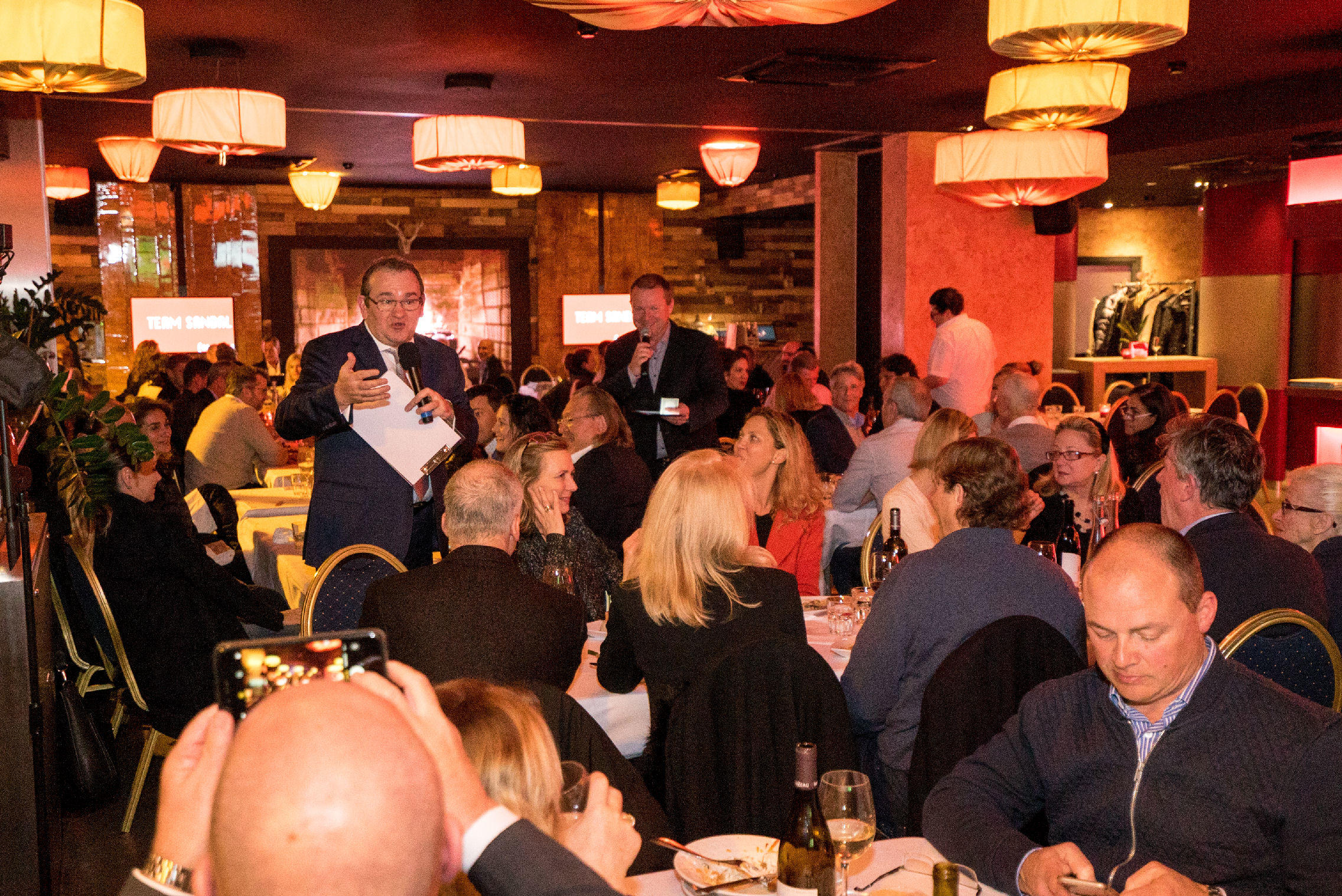