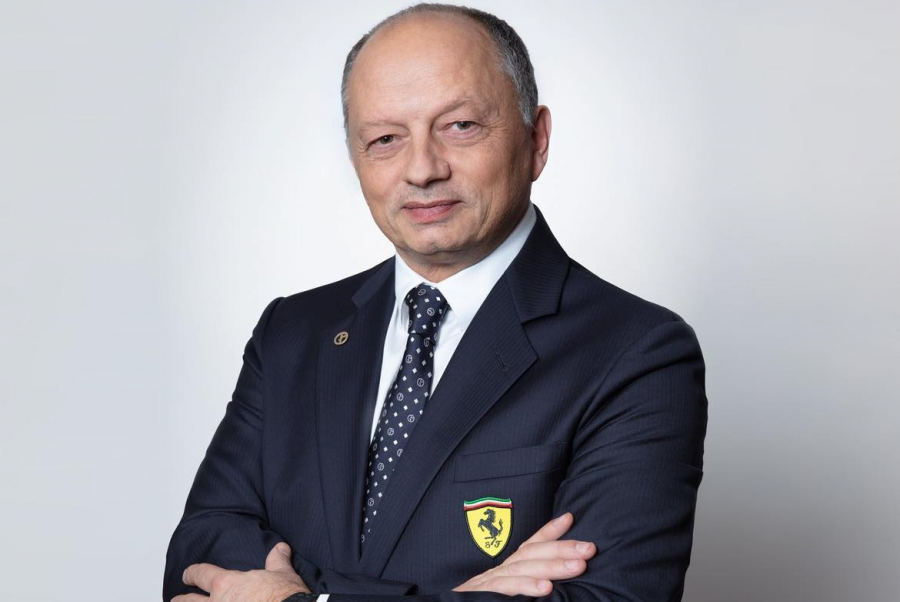 Scuderia Ferrari have announced that Frédéric Vasseur, who worked with Charles Leclerc at Sauber, has replaced Mattia Binotto as team principal of the Italian team ahead of the 2023 season.

Frédéric Vasseur, who will officially take up his role on 9th January, is the first Frenchman to take charge of the prancing horse brand since Jean Todt ran the team in what was a dominant period for Ferrari between 1993 to 2007. His task is now to replicate those glory days, starting next year.

His appointment comes just over two weeks after the departure of Mattia Binotto. The Italian, whose relationship with Monegasque driver Charles Leclerc had eroded, according to L’Équipe, became team principal in 2019, but presided over a number of tactical and developmental errors in 2022, leading ultimately to his downfall.

It was announced by Sauber on Tuesday morning that Vasseur would leave the company and, as expected, he was not long after confirmed in his new role in an official statement from Ferrari. The Frenchman had been the team principal since 2017.

“I am truly delighted and honoured to take over the leadership of Scuderia Ferrari as team principal,” began Vasseur in a press release. “As someone who always had a lifelong passion for motorsport, Ferrari has always represented the very pinnacle of the racing world to me. I look forward to working with the talented and truly passionate team in Maranello to honour the history and heritage of the Scuderia and deliver for our Tifosi around the world.”

Ferrari CEO Benedetto Vigna added, “Throughout his career, FrédéricVasseur has successfully combined his technical strengths as a trained engineer with a consistent ability to bring the best in his drivers and teams.”

Vasseur will be hoping to get the best out of Leclerc, a driver with whom he is close to having worked with him in GP3 in 2016, and during his debut Formula One season with Sauber in 2018. Together again, they will now both look to realise their greatest achievements in their respective careers in 2023.