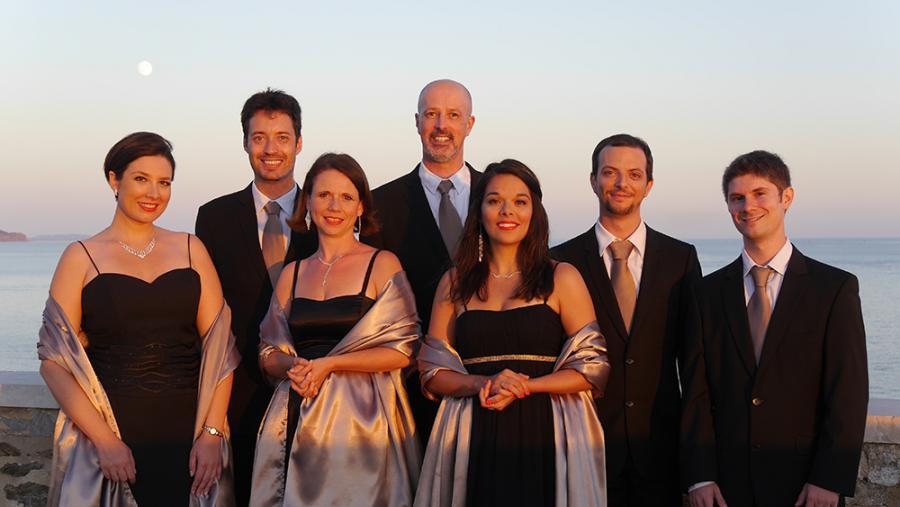 As Christmas draws closer, the Cultural Affairs Department has organised three free of charge evenings of baroque holiday music at the Chapel of the Visitation in Monaco-Ville to get everyone in the spirit.

The first concert will be held on Tuesday 3rd December and is entitled Creatio Divinia- Splendors of Sacred Music for Christmas time. The six member a cappella group Les Voix Animées, directed by Luc Coadou, will take the audience on an enchanting journey of holiday music from Rome to London via Madrid, Sevilla, Dresden, Munich, and Brussels recreating the original 1554 version by Roland de Lassus and Giovanni Pierluigi da Palestrina.

The following evening, Wednesday 4th December, will be a performance of Christmas from Vienna to Salzburgby the Martin Gester directed Parliament of Music. This concert will highlight the traditional holiday music of Italy, Austria and other Alpine regions, where the music of the humble shepherd plays the central role. Alpine horns and bagpipes feature in this celebration of Christmas music from this region.

The final concert, From Advent to Nativity: A Baroque Christmas at Versailles, will be presented on Thursday 5th December and performed by Les Paladins under the direction of Jérôme Correas. This oh-so-French Christmas evening will feature music by Marc-Antoine Charpentier, Michel-Richard Delalande and Henri Dumont, utilising three male voices, two violins, a viola de gamba and an organ. Haunting music that was formerly played at the Royal Chapel of Versailles Palace.

All concerts take place at the Chapel of the Visitation at 8:30pm. Admission is free but space is limited. Doors open at 8pm.