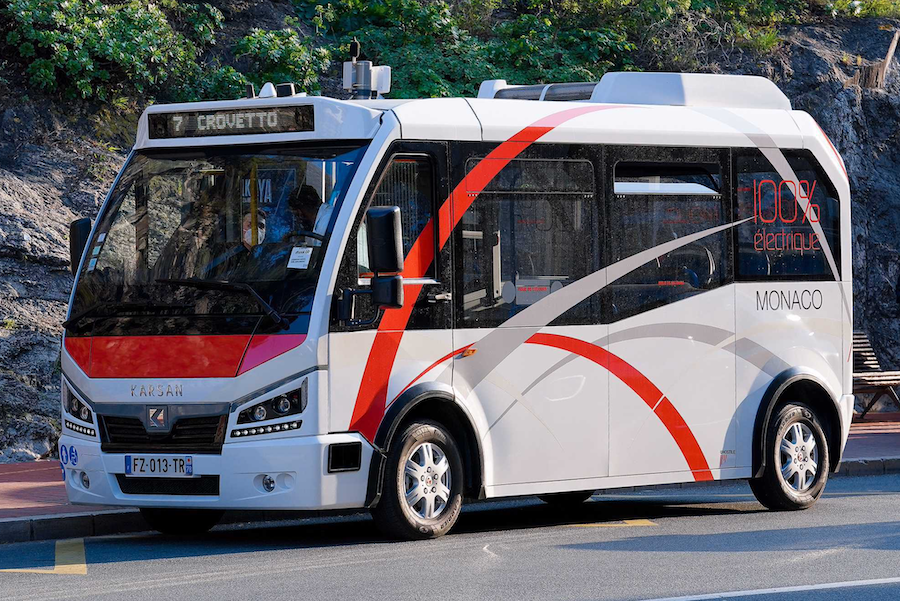 Monaco’s free bus trials will now continue until 2nd January in a change to the schedule that will give the government time to better assess and analyse data on the impact the scheme is making to commuters, road traffic and the Principality overall.

The trial period for the free bus service in the Principality has officially been extended to cover the holidays, with an end date of 2nd January.

The government has said they wanted to allow “the time and the means to collect and analyse, in their entirety, data on the impact of this measure regarding the use of buses, road traffic in the city correlated to the use of public car parks [and] changes in the level of automobile pollution” in order to make a final decision on the success of the scheme.

The trials, set up by the National Council with the assistance of the Compagnie des Autobus de Monaco (CAM), were started to encourage people to use public transport as a means of lessening their individual greenhouse gas emission footprints and to lessen traffic, especially during busy commuting hours.