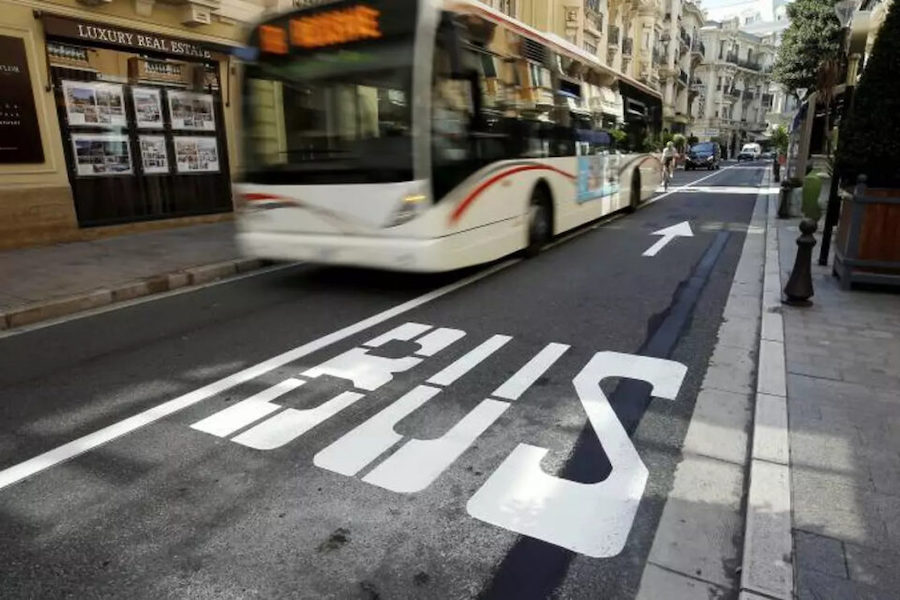 The government and the National Council will meet in September to thrash out the practicalities of having free busses soon operating in the Principality.

It is a debate that’s been going on for nearly five years. The National Council, in an effort to help alleviate traffic congestion in Monaco as well as to lessen air pollution, has been exploring the viability of a free bus service throughout the entire Compagnie des Autobus de Monaco (CAM) system.

During the December 2021 Budget Sessions the government, via Minister of State Pierre Dartout, suggested testing free buses from October to November 2022. A meeting is scheduled for September between the two entities to define the criteria that will eventually make it possible to evaluate the effectiveness of the free buses.

“This will finally make it possible to find a pragmatic and definitive solution to this debate, on the usefulness or not of this measure, which seems to us to be in line with the challenges of our time,” said National Council President Stéphane Valeri.

By offering bus service gratis, the government and the National Council hope to alter the habits of intramural motorists and encourage more people to take the buses, which are cleaner running than automobiles, motorbikes and other petrol-run vehicles.

In addition to the free service, the National Council hopes to be able to create additional services to accompany it, such as new bus lanes, prioritisation of traffic signals for buses and a big increase in frequency to meet increased demand.