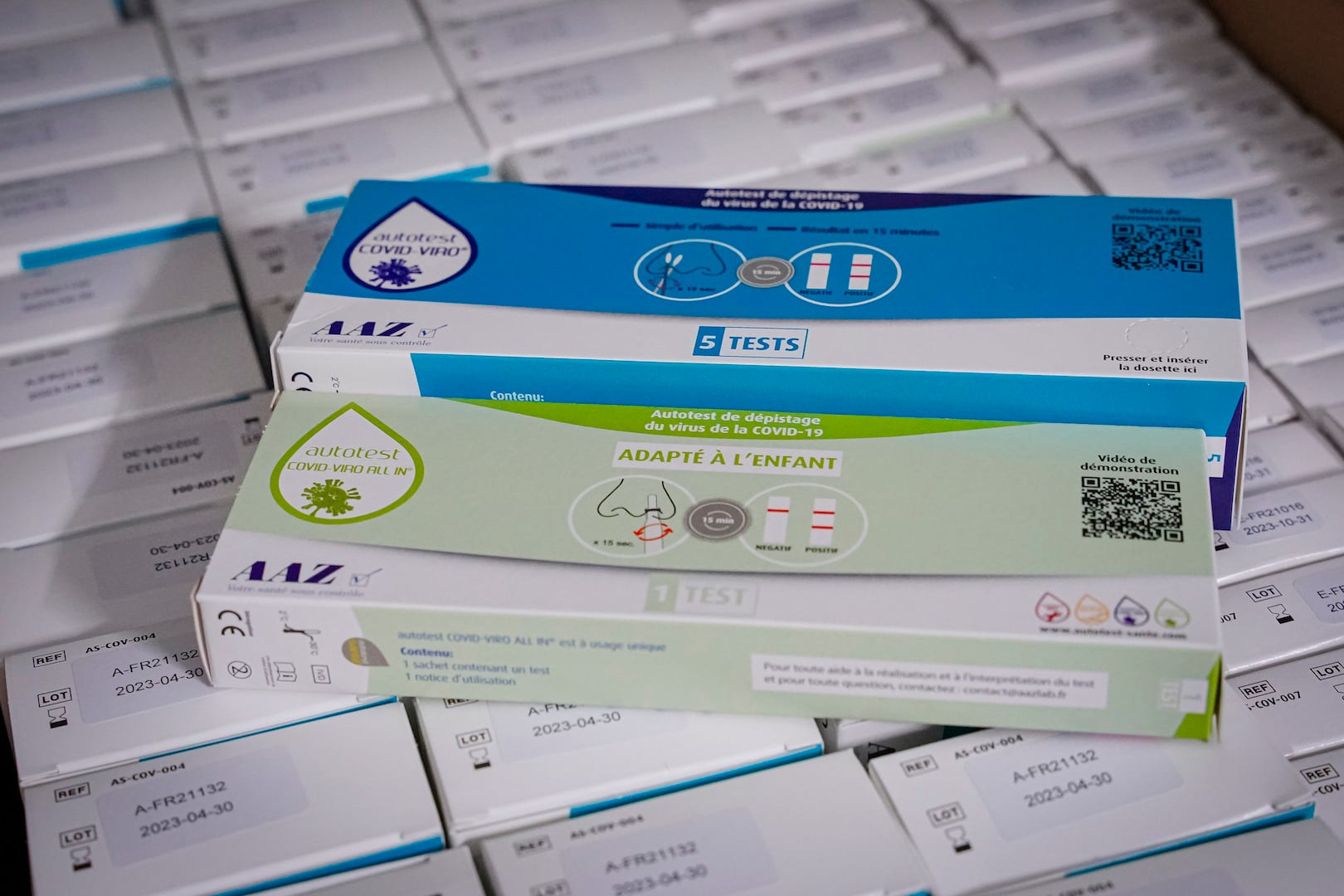 In effort to keep Monaco on its downward Covid-circulation trajectory, the government is reinstating its mass screening campaign for returning students, teachers and staff after the February break.

Thousands of self-tests will be up for grabs on the first day back to class, Monday 21st February, on a voluntary basis. Adults will be able to decide for themselves, and children will be invited to test, subject to parental authorisation. Parents will be contacted ahead of time by their children’s school offering the authorisation form.

These tests are the exact same ones used at the start of school back in January. The paediatrician-recommended tests are fast, non-invasive and easy-to-use. They are done by use of a small nasal swab inserted in the entrance to the nostril and deliver results in just 15 minutes.

Nearly 5,000 people took advantage of the campaign in January, and the government hopes to exceed that number this time around.

For those outside of a school environment, the government reminds residents they can also obtain free testing by calling the National Screening Centre for an appointment on +377 92 05 55 00.