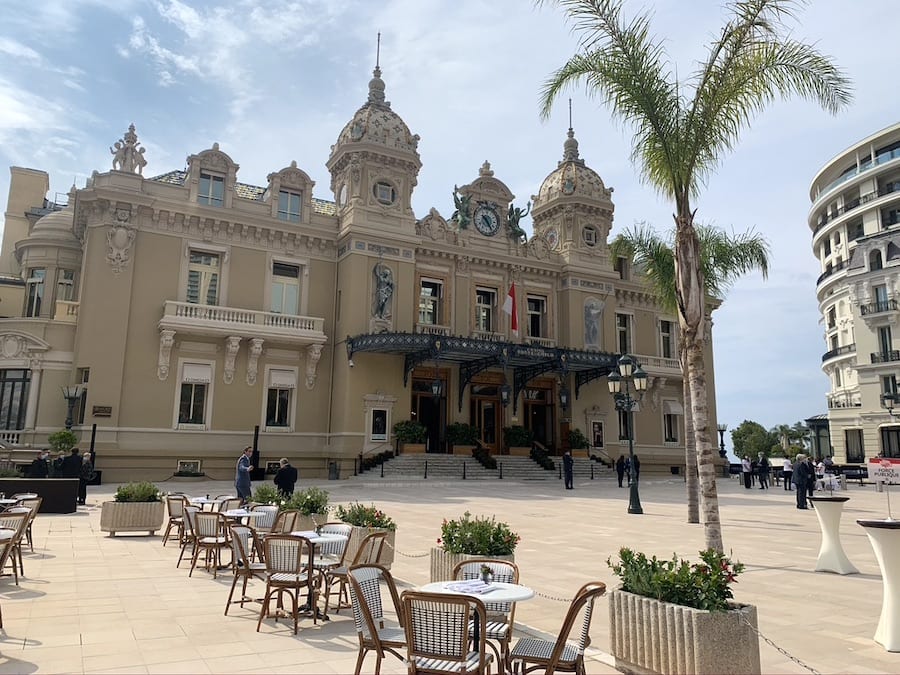 Masks will no longer be mandatory in Monaco from Saturday, with the exception of a few tourist hotspots like Casino Square.
The decision was made “despite the increase in incidence and positivity rates observed over the last 10 days, and to avoid a pause in the gradual reduction in the health restrictions”, according to a statement released by the Palace late Thursday.
From Saturday 19th June, masks are no longer required outdoors in the Principality except at the Place du Palais Princier and the alleys of the old town on The Rock, Place du Casino and the neighbouring areas that form the Carré d’Or, the Esplanade du Centre Commercial de Fontvieille, the Condamine and Monte-Carlo markets during operating hours, the access areas to bus stops and the train station, as well as the surroundings and access areas to schools.
The news comes just over 24 hours after France announced that it would drop the requirement for masks outdoors from Sunday and amid repeated calls from the National Council for Monaco to do the same.
The government has, however, maintained the midnight curfew, despite France’s complete scrapping of the measure.
“The Prince has asked his Government to conduct, as soon as possible, a consultation with representatives of catering professionals in order to define the conditions for a geographical expansion of customer reception. HSH the Prince will assess the health situation next week to define the measures likely to be taken with the dual objective of protecting the health of the population, and to meet the expectations of actors in the economy, especially those related to tourism activities,” said the Palace in its statement.
Vaccinating the majority of the population has always been the aim of the Prince’s government and there are, according to the Palace, enough inoculations to protect 65% of Monegasques and residents over the age of 12.
“HSH Prince Albert II calls on all people who have not yet been vaccinated to take this step in order to regain both personal and collective well-being as quickly as possible,” said the Palace.
Currently, 54% of the eligible population has been vaccinated with at least their first shot.