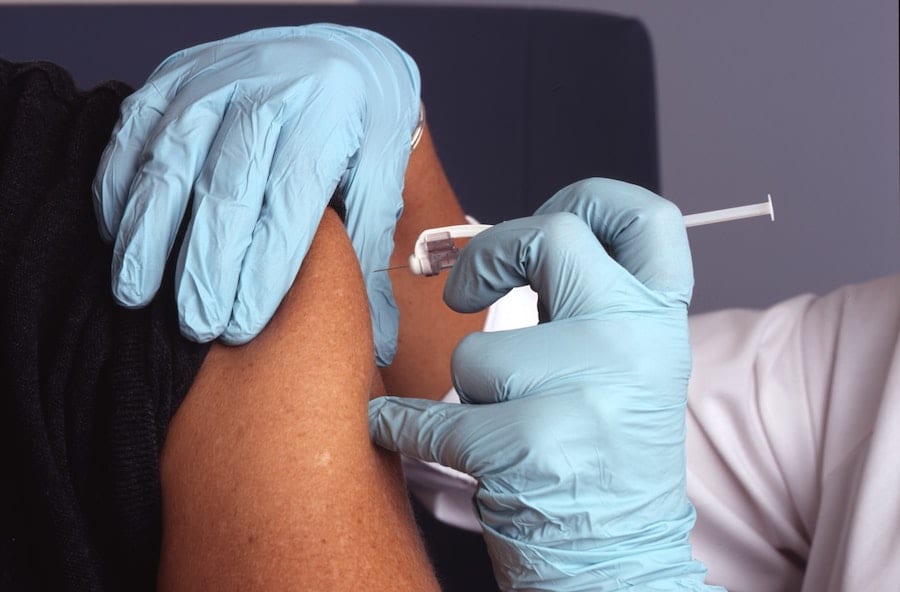 Cross border workers aged 50 and over are now able to access free Covid-19 vaccinations in Monaco. It comes as the Principality sees its incidence rate double within the week.

The government announced the extension of its vaccination programme late Monday, saying the move is “part of the vaccine strategy of the Principality, which has the objective of offering, in the long term, vaccination coverage for the entire population – residents and workers.”

People wishing to receive the jab are invited to contact the Call Centre on 92.05.55.00, or visit the website https://vaccination-covid19.gouv.mc.

Proof of professional activity in Monaco is necessary.

Vaccinations are available free of charge for all residents of the Principality aged 12 and over, and the government is strongly encouraging all older citizens to get the inoculation.

“People 65 years of age and over who have not yet been vaccinated are invited to do so as soon as possible because only vaccination provides effective protection for older people who are more vulnerable to the virus,” said the government in its statement. “For those younger, the vaccine is the most effective solution for themselves and for the protection of others.”

Currently, 60% of the eligible population – those aged 12 and over – are vaccinated in Monaco.

Circulation is on the rise

Figures released by the government on Monday show that the incidence rate in the Principality has more than doubled within the week, jumping to 91 compared to 42 the previous week.

Health authorities believe this is largely due to the Delta variant, which is becoming the dominant strain throughout most of Europe and is more contagious.

Hospitalisations have increased slightly amidst the rise in circulation, with four people now being treated at the CHPG, including one resident. One of these patients is in intensive care. Meanwhile, 32 people are being followed by the Home Monitoring Centre.

Lifestyle & Wellbeing Cassandra Tanti - February 26, 2022
Students will no longer be made to wear masks outdoors or during indoor sports under the government’s latest relaxation of Covid measures.

Lifestyle & Wellbeing Stephanie Horsman - November 6, 2019
Operation Stop Smoking returns for the fourth year, challenging smokers to kick the habit and start living healthier lifestyles. The challenge set forth by the Prince’s Government and the French Ministry of Health offers support and handy tips on how to stop smoking during the month of November, and encourages a sense of camaraderie amongst those wishing to stop. Success rates are shown to be double that of those trying to quit on their own at other times, due partly to a sort of “misery loves company” scenario, but also because a programme such as this offers hands-on encouragement and advice on how quitting smoking impacts quality of life in positive ways. “Our role is to support those who have the will to stop smoking to help them achieve this important project for their health," said Didier Gamerdinger, Minister for Social Affairs and Health. As part of the initiative, the Princess Grace Hospital and the Department of Social Affairs and Health is distributing free kits to help those who want to cut cigarettes from their lives. They are available at local pharmacies. There are several approaches to assist in assuring a successful outcome, including speaking to a doctor about drugs that aid in stopping smoking, using nicotine substitutes in the form of patches and gum, and apps that help keep people on track. 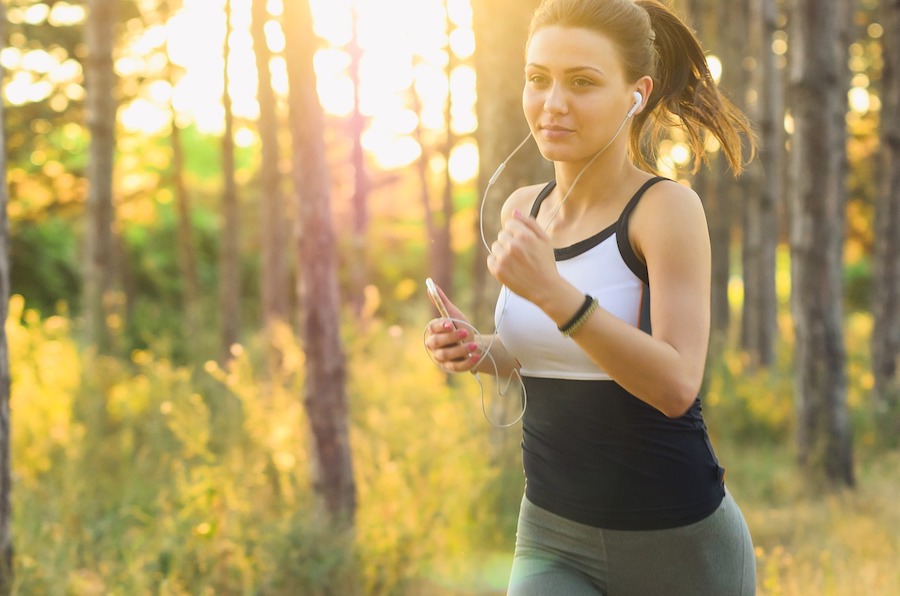 Running has also proven to be an effective way to quit. Researchers have tested a programme dubbed ‘Run to Quit’, which encourages running in groups with a coach and being tracked by a smoking cessation specialist. With a success rate of over 90%, the plan clearly works and so again this year, Dr Mohammed Mouhssine, a therapist specialising in quitting the habit at Princess grace Hospital, will be present at No Finish Line to help runners break the habit. With all the support available, it should be easy to decide to give up smoking, but for those needing more convincing, there are the health concerns that go along with smoking. Cancers of the lung, mouth and oesophagus are the most common and most deadly, as well as the negative impact on memory, reasoning and learning, earlier menopause in women, and lower life expectancy. Cutting out cigarettes can prolong not only life, but can make that life a healthier one. This is one time when being called a “quitter” is the highest compliment there is. For more information, go online at www.tabac-info-service.fr or call 39 89 to speak to someone who can help.