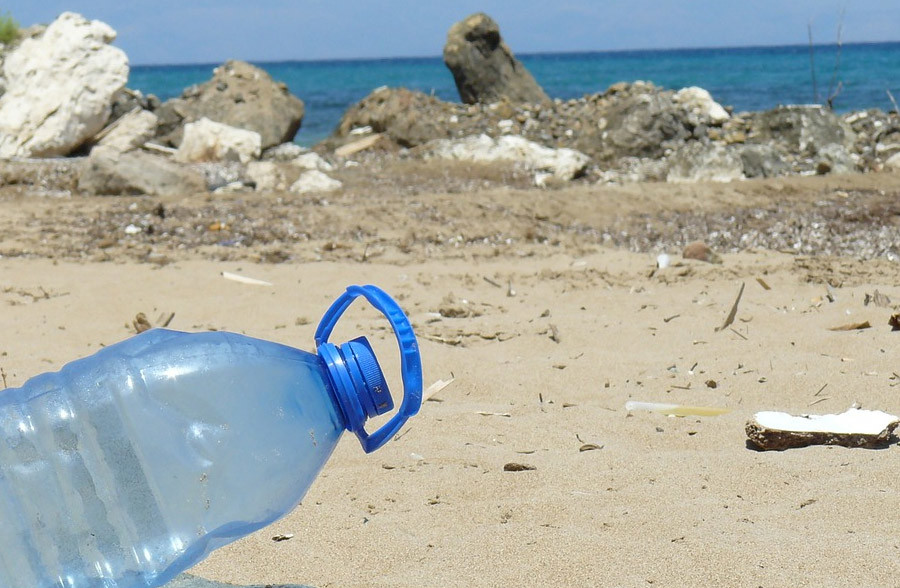 The French government, which is aiming for a 100 percent goal for recycled plastics by 2025, wants to encourage consumers to favour products made from recycled materials. This system will be in place starting in 2019.

According to Brune Poirson, Secretary of State for Ecological and Solidarity Transition in an interview at the Journal du Dimanche, it will soon be more expensive to buy non-recycled plastic products.

“Tomorrow, when there is a choice between two bottles, one made of recycled plastic and the other not, the first will be cheaper,” she told the Sunday newspaper.

Currently, only a quarter of plastic packaging is recycled. The battle will begin in earnest next year.

In addition, the government’s plan for recycling plastics will include a reduction of VAT on recycling and the increase of the TGAP (general tax on polluting activities) on landfill, as announced by Prime Minister Edouard Philippe in April.”

We must have a clear fiscal trajectory for the coming years to allow communities and citizens to adapt, without compromising the finances of the cities that commit themselves,” Brune Poirson said.

By January 1, 2020, single-use plastics, such as straws and mixing sticks, will be banned.

Local News Staff Writer - February 3, 2019
In the wake of this official visit by HSH Prince Albert II, the trip looks set to herald the start of a new era of Indo-Monegasque relations.