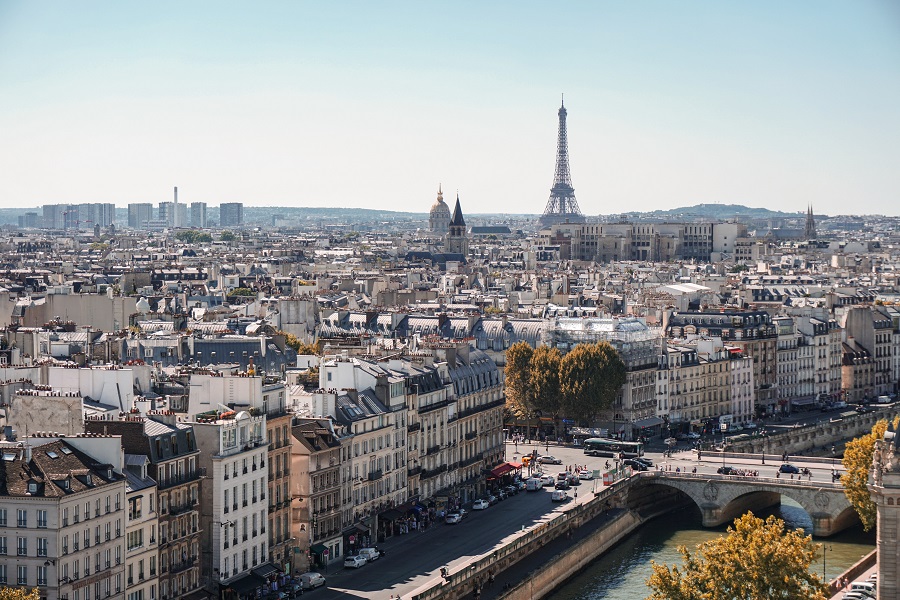 The French government has announced that the length of time jobseekers can claim unemployment benefits will be cut by 25% starting next year in an effort to fill job vacancies and get more of the out-of-work back into the labour market.

Not many would argue with the French unemployment system’s reputation for leniency. Currently, anyone under the age of 53 can claim up to two years of compensation after a job loss, with that number going up to two and a half years for 53 and 54-year-olds, and three years for those over 55.

In 2023, however, that system will change dramatically as the government slashes benefit times by 25%. The reasoning is to encourage up to 150,000 people back in the workforce sooner rather than later to fill the great number of vacancies currently on the French jobs market. This is despite unemployment in France sitting at a low 7.3%.

This decision has caused quite a stir, but it is hardly a brutal reform.

Announcing the plans, Labour Minister Olivier Dussopt argued that France is still “keeping one of the most generous systems in Europe,” before moving to reassure workers that their rights were not being “eroded”.

Making the updates to this long-held system was made possible by a law passed in parliament earlier this month, which gave the French government the power to change unemployment laws by decree, depending on the health of the labour market. It reflects an idea put forward by President Emmanuel Macron to extend benefits in times of economic downturn and to cut them during labour shortages.

Unions are, unsurprisingly, opposed to the change. Those who are pro-business are all for it, including the right wing Les Républicains party, not a usual ally for Macron and his government.