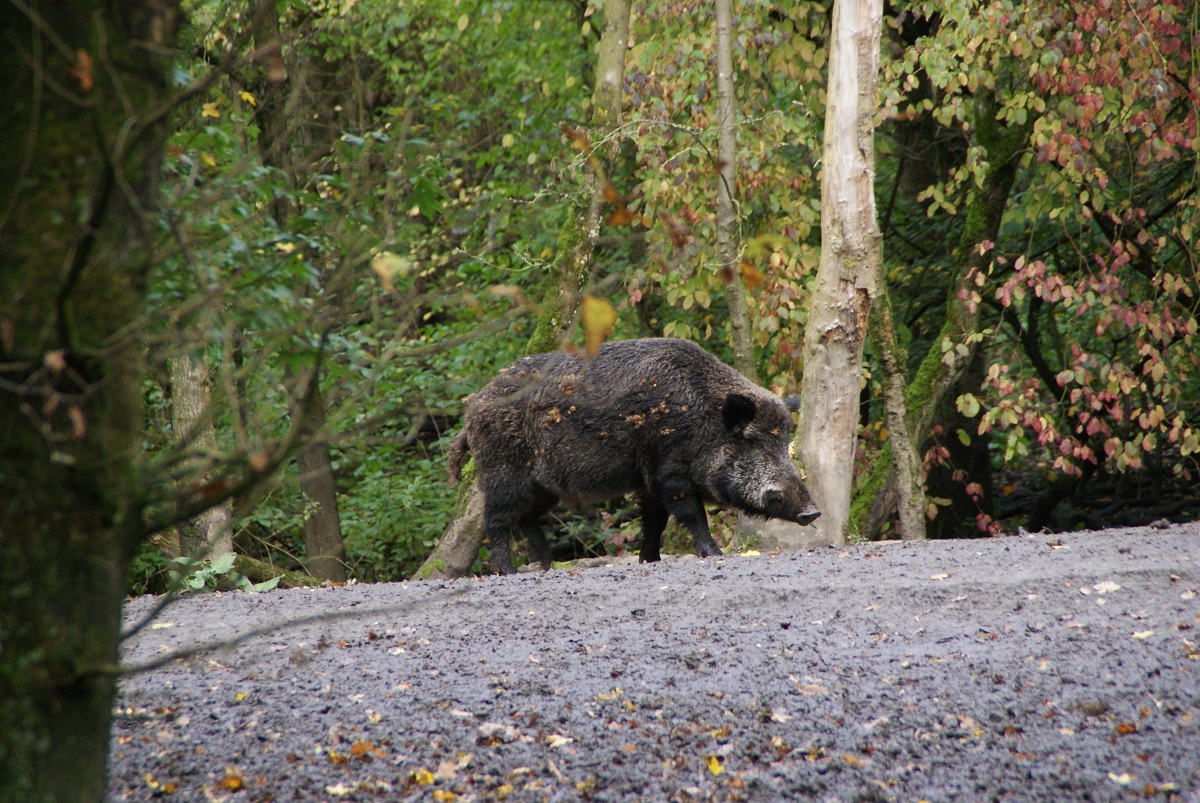 The French government has tightened restrictions on hunting, but the reforms stop short of introducing a ban on Sunday hunts, despite nearly 80% of the population backing the idea.

From banning hunting while under the influence of alcohol to proposing practical training and safety courses for registered hunters every 10 years, as well as the introduction of an app identifying locations where a hunt may be underway, 14 new measures aimed at making the practice safer were announced by the government on Monday.

The reforms also laid the ground for specialist training for hunt organisers – an estimated 200,000 people across France – so as to improve relations and communications between hunters and the public in addition to bettering safety controls.

Should a hunter be involved in a serious incident, sanctions now include the loss of a licence for a fixed period depending on its severity. Over the course of the 2021-22 hunting season, there were 90 such accidents, with eight resulting in a fatality. The season prior recorded 80 incidents. One hunter has already died in 2023; an 84-year-old man accidentally shot himself in Corsica while packing away his gear, according to France 24.

In the run-up to the reforms, one of the most contentious topics was the proposal to ban Sunday hunts.

A poll from IFOP in December found that almost 80% of the French population supports the concept, but according to AFP sources, the government has decided against introducing such a measure as “nothing in the statistics points to Sunday being a more accident-prone day than any other”.

While the idea hasn’t been totally ruled out in the future, Willy Schraen, the president of Fédération Nationale des Chasseurs (FNC), has claimed there would be uproar in rural communities should a Sunday ban come into force.