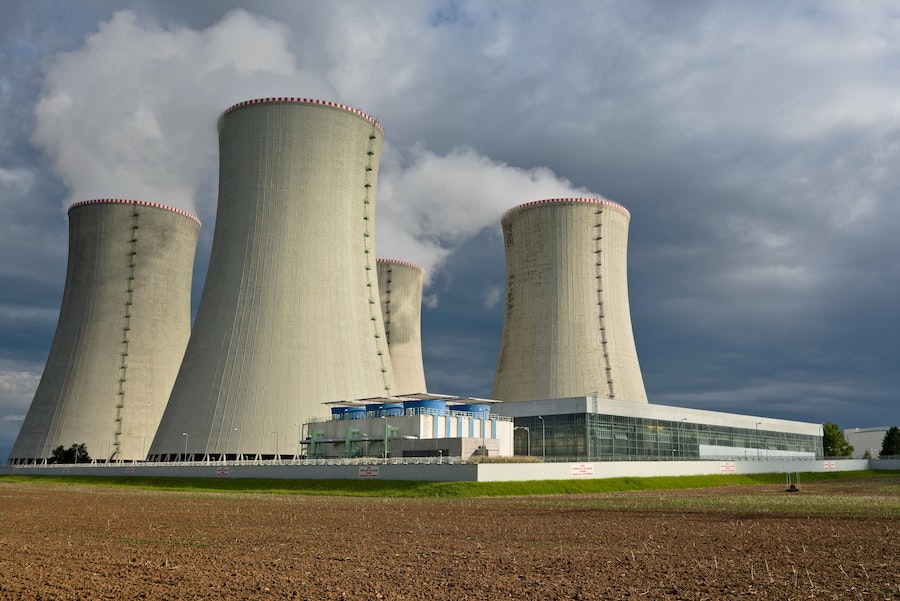 France, traditionally an exporter of power, has found itself in an energy predicament at the worst possible time and is now being forced to import, causing worry amongst consumers and companies as the warm summer days start turning cooler.

The main problem is not the war in Ukraine and the Russians playing power games, but more of an internal one. Only 24 of the nation’s 56 nuclear reactors are fully operational due to several being shut down because of corrosion and maintenance issues. This means that output will be an estimated 25% below normal years. Only four of those reactors are set to resume output soon, not until sometime between early November and mid-January.

This perfect storm has spurred the government to put price caps of 4% on energy for households until the end of the year, but this does not, as yet, extend to businesses, who are also being incredibly hard hit. Moreover, the amount of supply may also be affected, forcing rations on everyone across the board.

“If we act collectively then we can overcome the risk of shortages, but unless everyone takes part and if all the bad-case scenarios come together then we could be forced to impose reductions on consumers,” the Prime Minister told the Medef business group. “If we end up with rationing, companies will be the most affected and unfortunately we need to be prepared for it.”

Ms Borne did announce that the government was looking into a plan to support companies though, including a “quota trading system” that would allow businesses to buy and sell power quotas.

Photo by Lukas Lehotsky on Unsplash