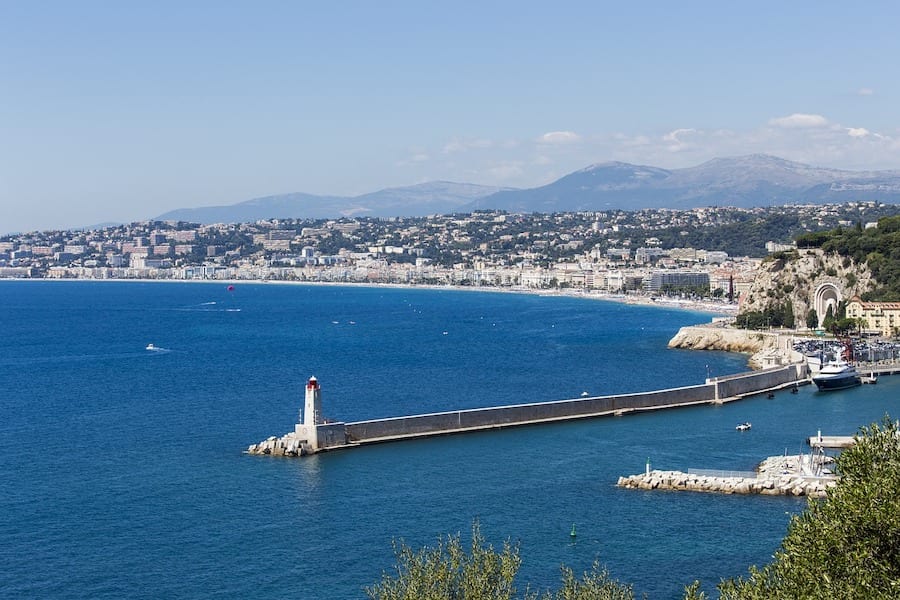 Amidst an alarming rise in new Covid cases, France is slowly ramping up police checks to ensure people are wearing face masks in required places, as well as making sure they are respecting social distancing rules.

Nice was one of the first, and now major French cities such as Paris, Lille, Biarritz and Toulouse are all on board as well. Monaco, too, has recently made outdoor use of masks mandatory in Casino Square, the old town on the Rock, on the esplanade at Fontvieille shopping centre and on the Place du Palais.

Police in France are setting about making sure there is full compliance of the law. They are stepping up checks and handing out fines to people who are not obeying the rules.

According to BFMTV, authorities in the Alpes-Maritimes have already handed out 200 fines for non-compliance.

The fines, at €135, should be substantial enough to make people think twice about taking the risk, though the government hopes that it is the virus and not the police that should be the catalyst for habitual mask-wearing.

The new rules come on the heel of a recent rise in Covid cases in the country. The escalating case load is not a huge surprise, as freedom of movement has slowly resumed after lockdown allowing more social interaction, but the precautions are an attempt to slow the virus enough to stabilise numbers.