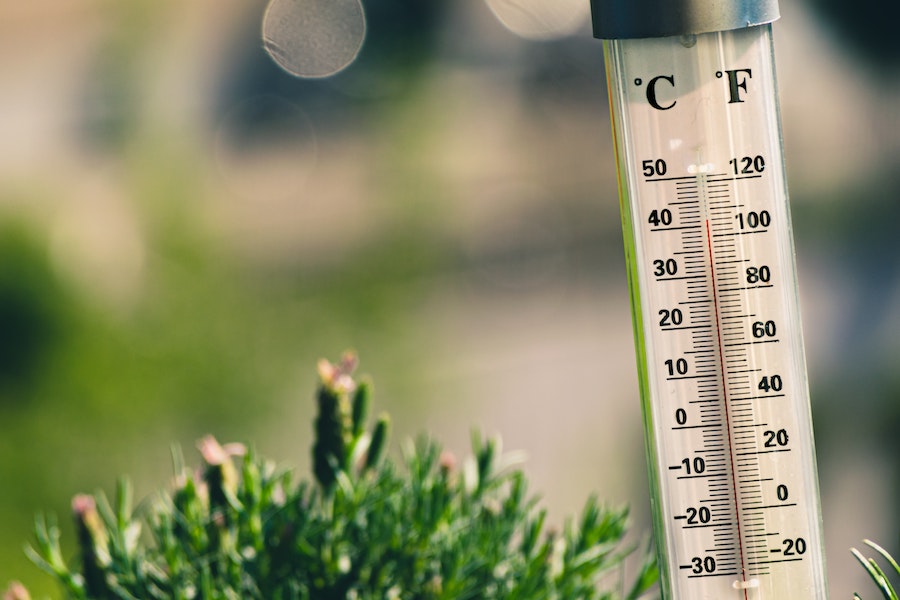 Figures from Météo France show that the French Riviera, and Monaco, have been suffering through the hottest start to summer since record-taking began in 1947.

One only needs to step outside to know that the South of France and Monaco are experiencing a serious heatwave. What’s now been confirmed is that the first half of summer 2022 has been record-breakingly hot. Since this beginning of the meteorological summer, Météo France has counted 39 days above normal.

The region has seen the mercury climb to new heights in recent days, with temperatures surpassing 3ºC above normal. This even beats the disastrous summer of 2003 when 20,000 people died as a result of heat-related conditions.

The Alpes-Maritimes was placed on orange vigilance on 17th July and remained so into the next day.

The Côte is not the only place setting records for heat. 69 of France’s departments are on orange alert and 15 on the highest-level red alert. The heat is expected to continue with no real relief in sight for the foreseeable future.

Warnings are in place for people, especially the vulnerable, to consider the effects of high temps, and to stay indoors during the hottest hours, wear light clothing, and drink lots of water.